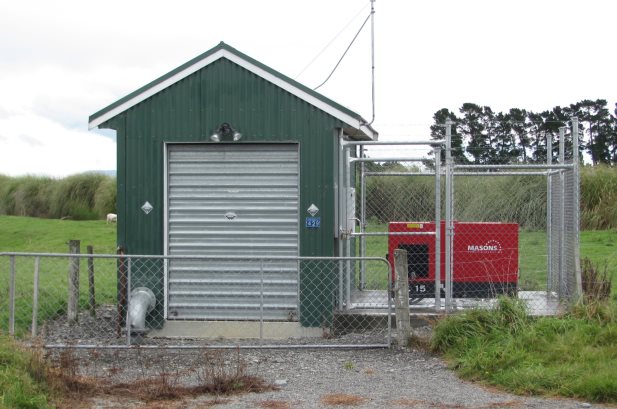 The Methven/Springfield and Montalto rural water supplies need an upgrade to the treatment system to make sure that they will comply with the current Drinking Water Standards for New Zealand.

To do this we need a treatment system that will eliminate a type of microbiological organism called protozoa.  When present in water some protozoa can make people very sick.

The current chlorination treatment systems, while great at killing bacteria, are not quite as good at killing protozoa.

The details of the upgrade are still being planned. Because these schemes are combined stockwater and domestic water schemes, they are covered by new guidance published by the Ministry of Health in late 2014. This guidance allows a range of possible options.

After a series of years with below-average rainfall, the Mayfield bore level is very low. In response Council is engaged in a focused project to maximise the efficiency of the water use on the scheme. This includes: 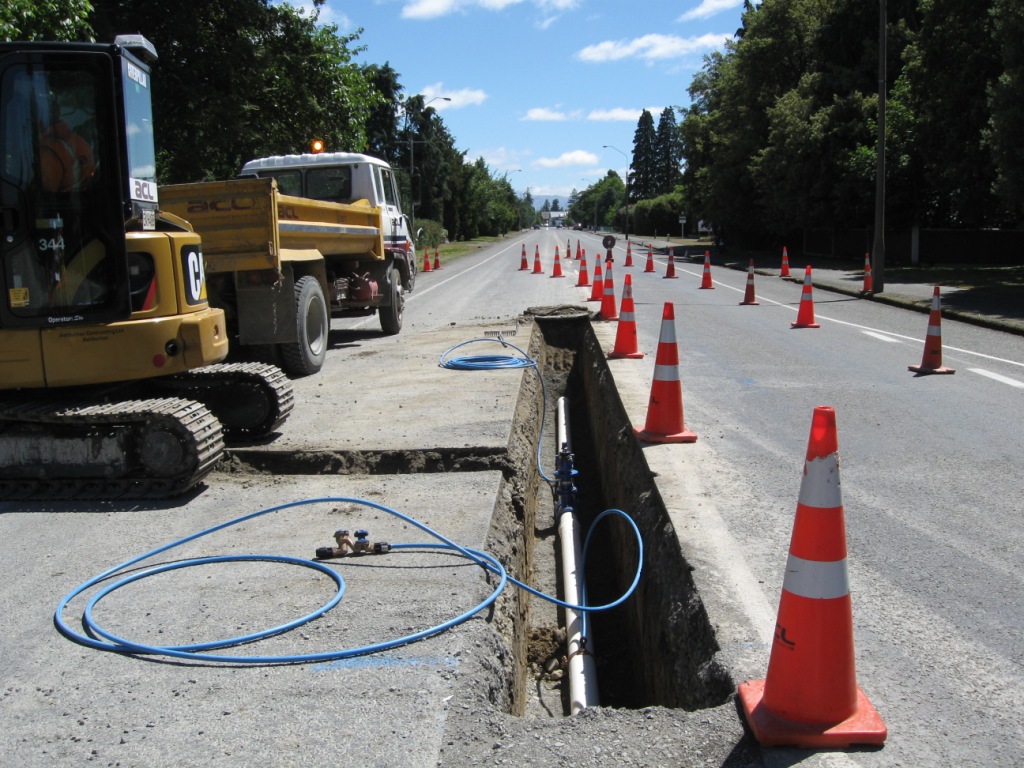 Council has an ongoing programme to replace water main pipes. Pipes are replaced when there are frequent maintenance problems, when the pipes are nearly at the end of their lives, or they need upsizing when customers do not receive enough pressure or flow from the existing pipe.

The current year's projects are:

The Ashburton Relief Sewer (ARS) is a large sewer main that runs nearly 5km from Creek Road at Saunders Road to the grit chamber at Trevors Road.  It ranges in size between 300mm and 450mm.

A computer model of the Ashburton wastewater pipe network showed that the section of the ARS from Bridge Street to the grit chamber was not large enough to cope with very high wastewater flows, especially during wet weather. A new pipeline is going to be constructed that will remove a lot of the flow from the current ARS.

During the investigations the siphon pipe under the river was  identified as a critical asset in need of upgrade. It makes sense to consider these as related parts of the same project, because an upgrade of the siphon is important to get the most value from the upgraded ARS.

The exact route of the new pipeline and replacement for the critical siphon pipe are being investigated in detail and a decision will be made soon.

To help with congestion in Grove Street, especially in very wet weather, a new pipeline will be constructed in Wilkins Road to divert some of the flow away. It will rejoin with the existing pipe to the treatment plant at Grove Farm Road. 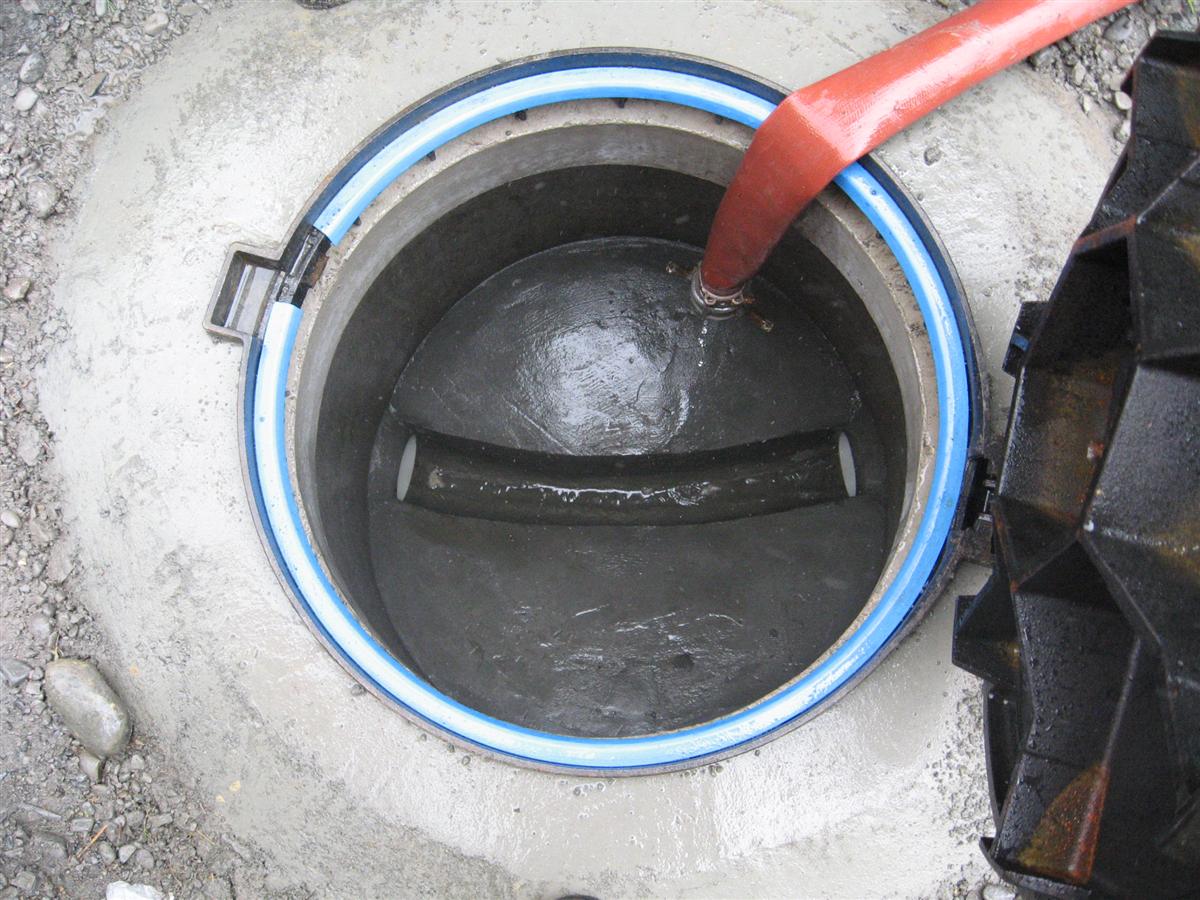 Council has an ongoing programme to renew sewer main pipes. Pipes are renewed when there are frequent maintenance problems, when the pipes are nearly at the end of their lives, or if they need upsizing to manage the expected flow.

The current year's projects are: 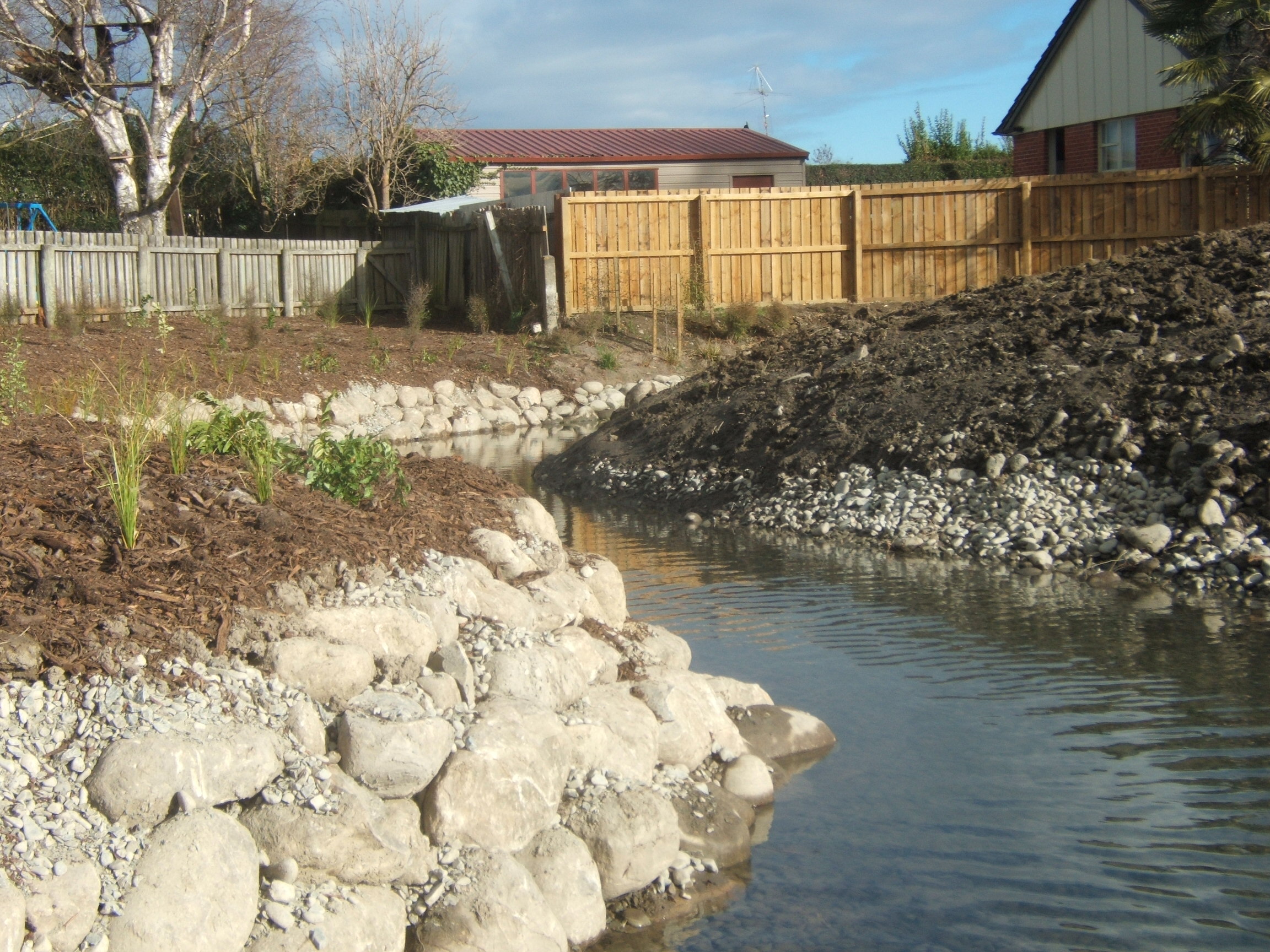 A section of Mill Creek

Mill Creek is a waterway in Ashburton.  In 2008 the creek was inspected to identify areas of the creek bank that needed stabilisation work . These areas were then ranked based on risk.

The first year's work was completed in 2010, and in 2012 approximately a further 750m of the creek received stabilisation works.

So far the remaining sections of the creek between West Street and Turton Street, and through Argyle Park have been addressed, and the last section up to Farm Road will be completed this year.