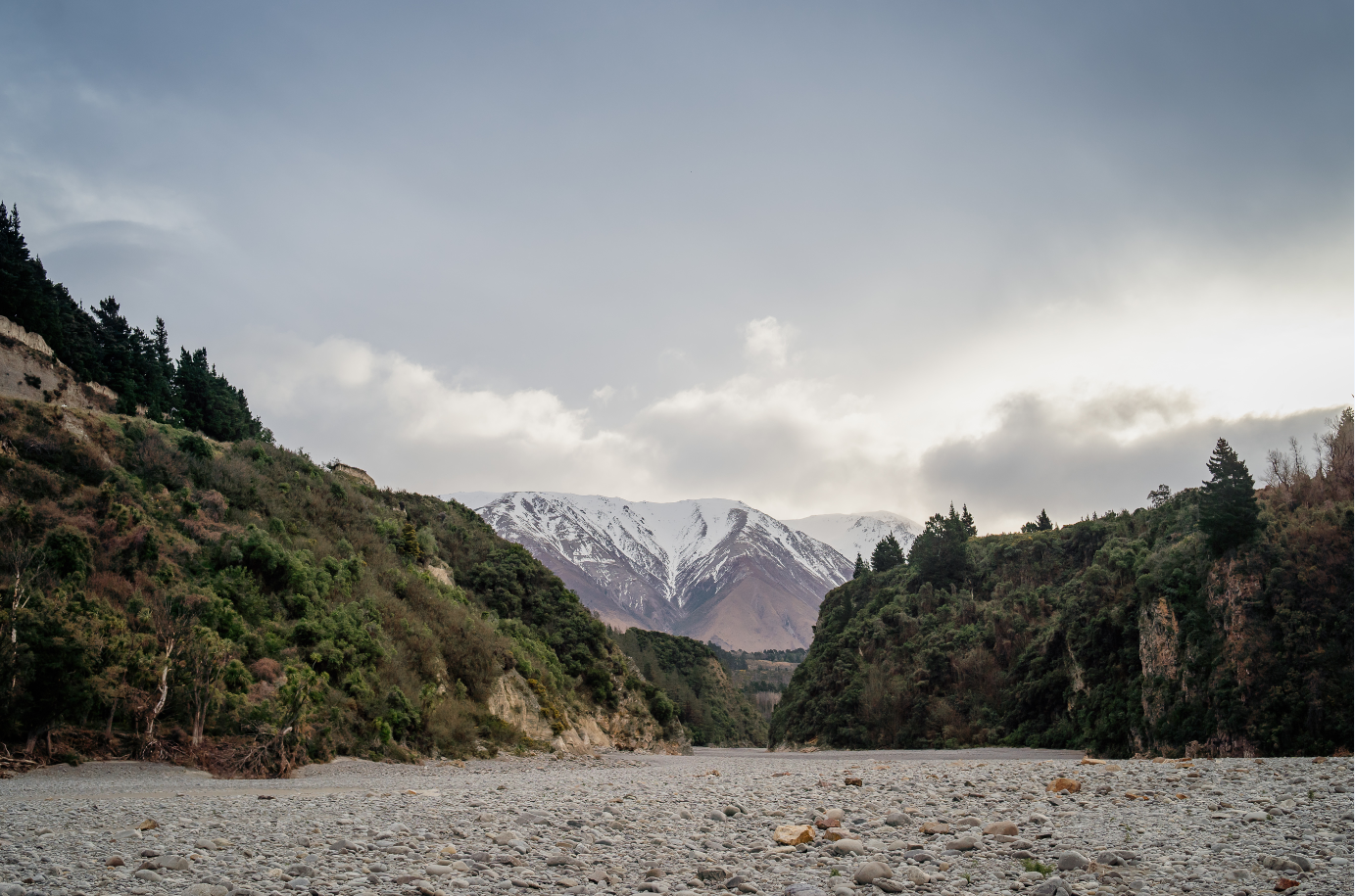 Climate change, also known as global warming, is the increase in the average global temperature. There are many flow on effects of the changing climate, which are affecting us both now and in the future. These effects are things like sea level rise, increased frequency and severity of storm or drought events, flooding, water shortages, decreased biodiversity, and increased illness. The impacts of climate change are expected to be more pronounced as time goes on.

Greenhouse gas emissions are the main cause of climate change. The major greenhouse gases include carbon dioxide (CO2), nitrous oxide (N2O), and methane (CH4). When these gases are released into our atmosphere, they create a barrier so that when the heat from the sun comes in, it gets trapped (like heat gets trapped in a greenhouse).

Greenhouse gases can occur naturally, however, humans are emitting greenhouse gases at a faster rate than they are disappearing. This is causing the continual rise in global temperature.

You can learn more here.

Yes, the earth’s climate fluctuates naturally over many years – this is what has caused ice ages in the past. This is usually influenced by three key things: the distance of the earth from the sun, the angle of the earth from the sun, and the way that the earth is spinning. You can read more about this theory here. However, these three factors show that the current change in global average temperature is not being caused naturally, and that it is being caused by anthropogenic (human-created) greenhouse gas emissions. The carbon dioxide in the air is currently above 400ppm (parts per million), which is higher than it has ever been.

This is shown in the graph below - click on the graph to read more information about the CO2 in our atmosphere. 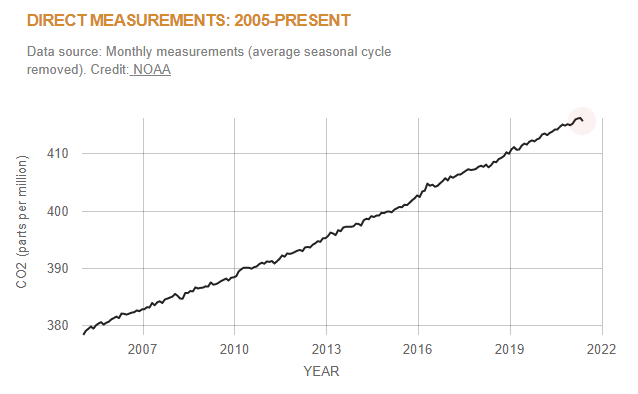 How will this impact us?

Climate change is already impacting our local ecosystems and communities in Canterbury/Waitaha, with future projections of worse storms, floods and droughts happening more often, sea levels continuing to rise, and changes in the diversity of plants and animals in our region.

These links to "It’s time, Canterbury" explain what you need to know about what’s likely to happen in Canterbury’s future:

Ashburton is likely to be affected by all of those climate changes, although the extent to which they will affect our community will differ from other Canterbury communities because of the nature of our geography, our economy, and our patterns of settlement.

Mid-Canterbury is expected to get warmer and wetter towards the end of this century, and low-lying areas are expected to experience increased flooding.

Climate change here may have a variety of impacts, from higher sea levels to more intense rainfall, warmer temperatures and droughts. The effects may include increased frequency of flooding and coastal erosion, and changes to the sorts of crops that can be grown.

Sea level could rise by up to 0.28 metres by 2050. The small amount of coastal settlement in the district means this is not a major risk for our urban settlements but increased coastal erosion may threaten some hut holders over time.

What is being done about climate change?

There are two important concepts to understand, which are mitigation and adaptation.

Mitigation : Climate change mitigation refers to taking action to reduce greenhouse gas emissions to reduce the severity of climate change. This could include walking and cycling more, so that your emissions from transport are reduced or schools and hospitals moving to lower emission heat sources.

Adaptation : Climate change adaptation refers to the process of adjusting to current or expected climate change effects. This could include a coastal town retreating further inland to avoid the effects of sea level rise or raising stop banks to deal with future flooding.

In 2016, New Zealand signed the Paris Agreement, which showed our commitment to help achieve the goal of limiting global warming to 1.5 degrees Celsius above pre-industrial levels.

He Pou a Rangi – the Climate Change Commission consists of seven members. The commission's purpose is to provide independent, expert advice to the Government on climate change mitigation and adaptation, as well as holding the Government to account. In 2021, the commission released their first round of advice.

You can read more about the Climate Change Commission on their website here.

The Government is also working on the first Emissions Reduction Plan which will describe how we are going to meet the emissions budgets and make progress towards the 2050 goal.

In 2020 the first national climate change risk assessment for New Zealand was published, which gives an idea of how our country will be affected by climate-change related hazards.

The next step is to develop a National Adaptation Plan, which will set out how New Zealand will respond to the risks of climate change. This is expected to be published by August 2022.

At a local level:

What can YOU do about climate change?

Find information about what you can do to reduce your environmental footprint on the following websites.

FutureFit - Discover your impact on the planet | FutureFit