The Ashburton Lakes (Ōtūwharekai) are one of the few remaining areas of native biodiversity in mid-Canterbury. The area is renowned for its beauty and is of great cultural significance to Ngāi Tahu Whānui. Lake Camp (Ōtuatari) and Lake Clearwater (Te Puna a Taka) are part of this very special conservation area and we all have a role in making sure it is protected and, where possible, improved.

Why do we need rules?

Recent reports have shown that Lake Clearwater (Te Puna a Taka) is currently in a fragile state and its water quality is declining, meaning it’s at risk of “flipping”.

This means it could reach a point of degradation that could have severe impacts on biodiversity and the overall health of the area, which would be very difficult to reverse. This would also have a significant effect on the recreational activities that we currently enjoy.

While the area around Lake Camp is a recreation reserve, it has important biodiversity values, and the water quality of this lake is also under threat.

We all want to see this area protected for the enjoyment of current and future generations, and this will require everyone to play their part, including local authorities and visitors.

Ōtūwharekai is the area known as the Ashburton Lakes, of which Lake Camp and Lake Clearwater are a part. Ōtūwharekai is an area of immense cultural significance to Ngāi Tahu Whānui, being both an important seasonal mahinga kai area and a major travelling route between the settlements on the eastern coast of Te Waipounamu (the South Island) and those on Te Tai Poutini (the West Coast). 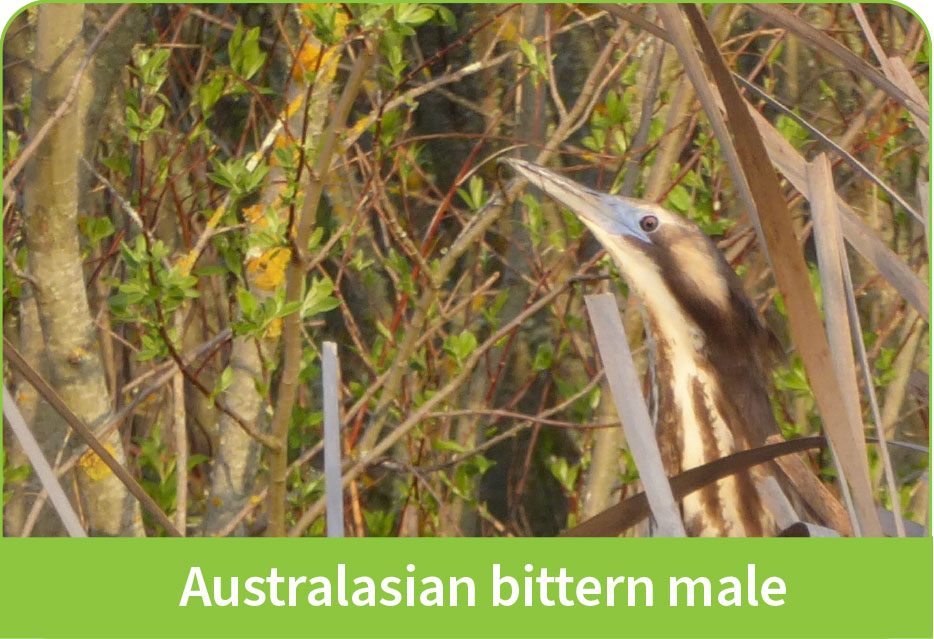 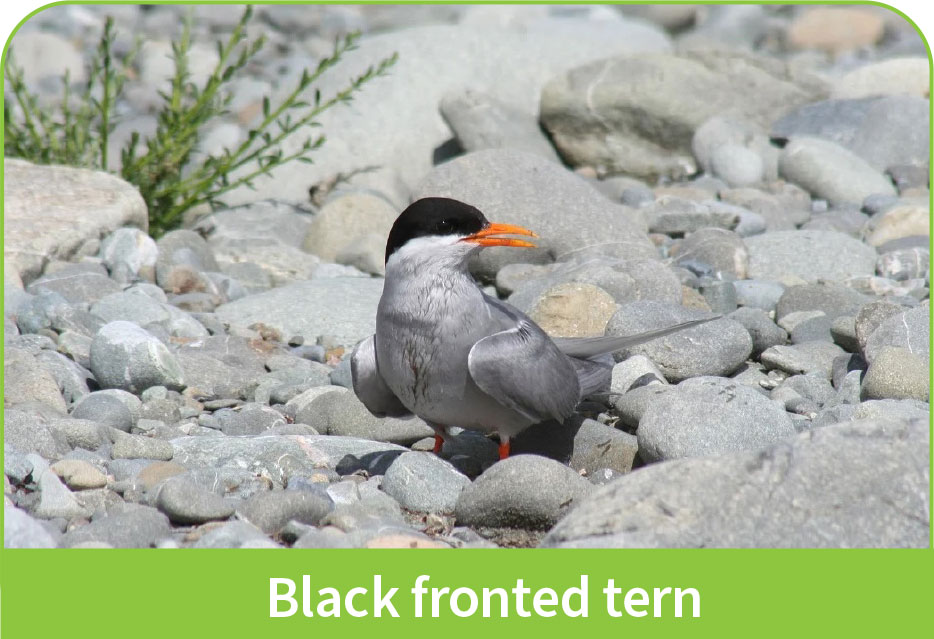 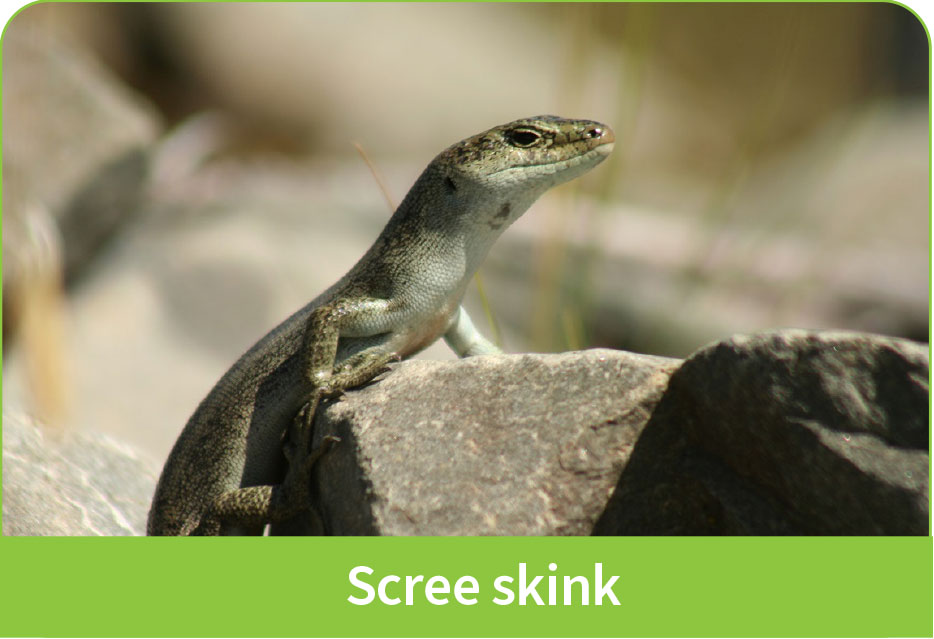 What work is being done?

Ashburton District Council is a member of the Ōtūwharekai Working Group. For more information on the issues and the work being done to try and stop the decline of water quality in the area, visit the Environment Canterbury website below. You can also sign up to receive updates on the work being done.

Council has a 30-year plan that was adopted in August 2022. The document outlines what Council plans to do within the areas of our control, in order to help protect this sensitive environment.

Since 2017, Council has been progressively implementing a Landscape Management Concept Plan for Lake Camp and Lake Clearwater settlement. The primary goal is to remove wilding conifer tree species whilst maintaining shelter for campers and recreationalists by replacing them with eco-sourced natives. More information about the plan can be found here: Biodiversity | Ashburton DC.

Which areas are Council responsible for?

The land around Lake Camp is a recreation reserve owned by the Department of Conservation but vested in the Ashburton District Council to administer. The land occupied by the Lake Clearwater hut settlement is owned by the Council. These areas are highlighted in red in the map below. 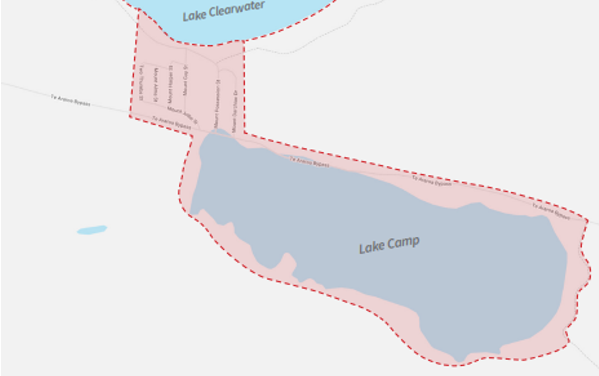 No motorised craft are allowed on Lake Clearwater.

No recreational driving (4WDs and ATVs) is allowed on the southern boundary of Lake Camp, including on the lake shores, and the whole lake bed itself. The shores are home to indigenous flora and fauna, and need to be protected from damage caused by motorised vehicles.

Unauthorised 4WDs/ATVs activity and/or any damage to the environment may be an offence under the Reserves Act, the Resource Management Act and Ashburton District Council’s Open Spaces Bylaw.

There are absolutely no dogs allowed in the area, including:

Please consider taking your rubbish and recycling home, however there are facilities available at the Lake Clearwater Huts.

If you are recycling larger volumes, recycling facilities are also available at Mount Somers (Ashburton Gorge Road) and at Staveley (Boyds Road, behind the hall), and these are open every day for aluminium and steel cans, plastics and glass bottles.