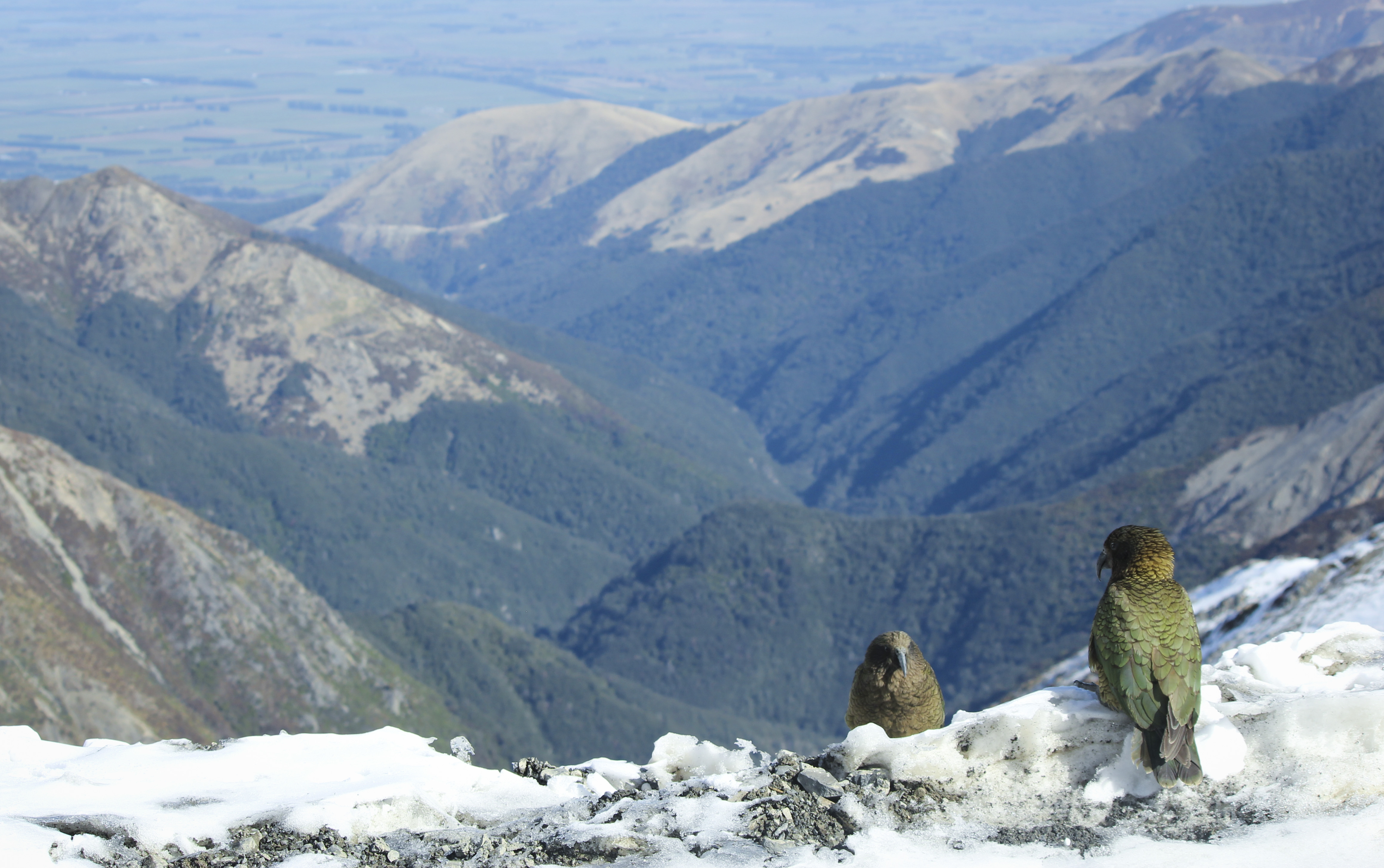 Located at the base of the Southern Alps, Methven is an agricultural service centre and ski village. It has a large agricultural community while also being  the gateway to Mount Hutt skifield and other adventure tourism hot spots.

Methven has a permanent population of around 1,600 but each year this swells significantly over winter when a significant number of visitors hit town for the ski season.

Methven has the fastest rate of population growth of any town in Ashburton District with people attracted by the lifestyle and the proximity to the picturesque foothills and high country.

Ashburton District Council worked with the Methven community to produce the Methven Community Strategic
Plan 2009. The plan provides Methven with a 'roadmap' for the community's direction and development for the
ten year period.

The strategy builds on the previous plan, developed in 1997, which proved to be a resounding success with most of the actions achieved. An example of a project undertaken as a result of this is the design and redevelopment of Main Street.

A report detailing progress made to date on the actions in the Methven Community Strategic Plan has been produced, highlighting what has been achieved to date and what can be prioritised for action going forward.

Members of the Methven community attended a 'Fun Day' on 8 February 2015, hosted by the Methven Community Board, where they could help contribute to the stocktake. People were able to provide additions to the plan for the board to consider in an interactive post it board. This along with the bouncy castle proved a hit with the younger participants.

Other community organisations also attended included Methven House and Neighbourhood Support, who had a map of Methven streets where the organisation was present.

The day culminated with the unveiling of the 'Raj the Dog' sculpture by artist David Marshall and a shared
afternoon tea.