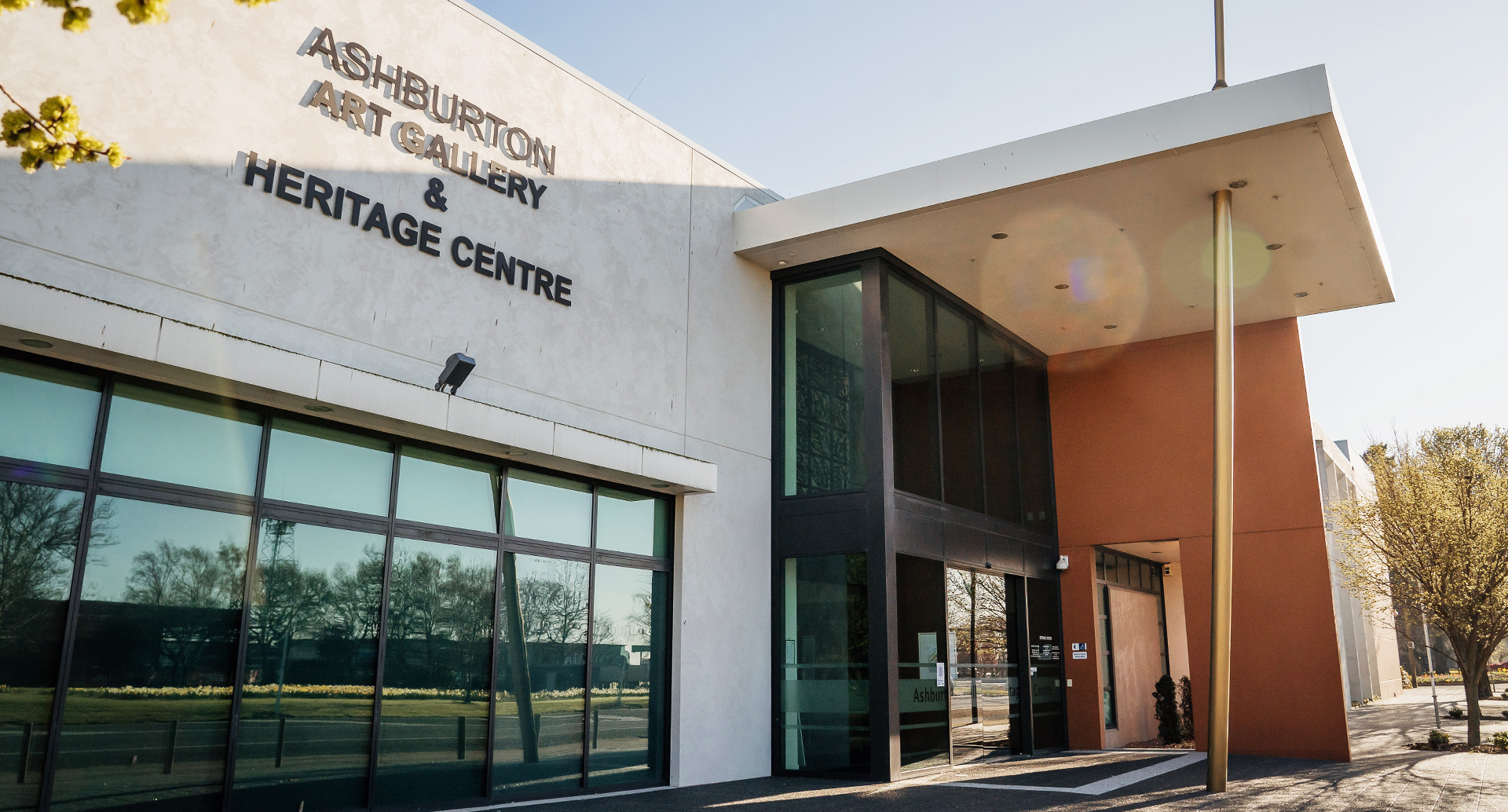 Councillors decided on Wednesday (30 June) that the combined model was the best way forward and will create a closer and more connected operating environment for both the museum and art gallery.

The museum has been a Council-managed operation since 2014, since the Heritage Centre opened, whereas the art gallery has been managed separately from Council by Ashburton Art Gallery Incorporated.

“Appointing a new Deputy Director with museology training, qualifications, and experience to complement the art gallery background of the centre’s new director will ensure the museum has the professional expertise to continue to thrive.”

“There will now also be the opportunity for the art gallery and museum to be open at the same time and synchronise operations, including programmes and offerings where possible,” Mr Riach added.

Council consulted with both the Art Gallery Committee and Ashburton Historical Society over the merger and is now working on transitioning the art gallery into Council and setting up the new combined structure. 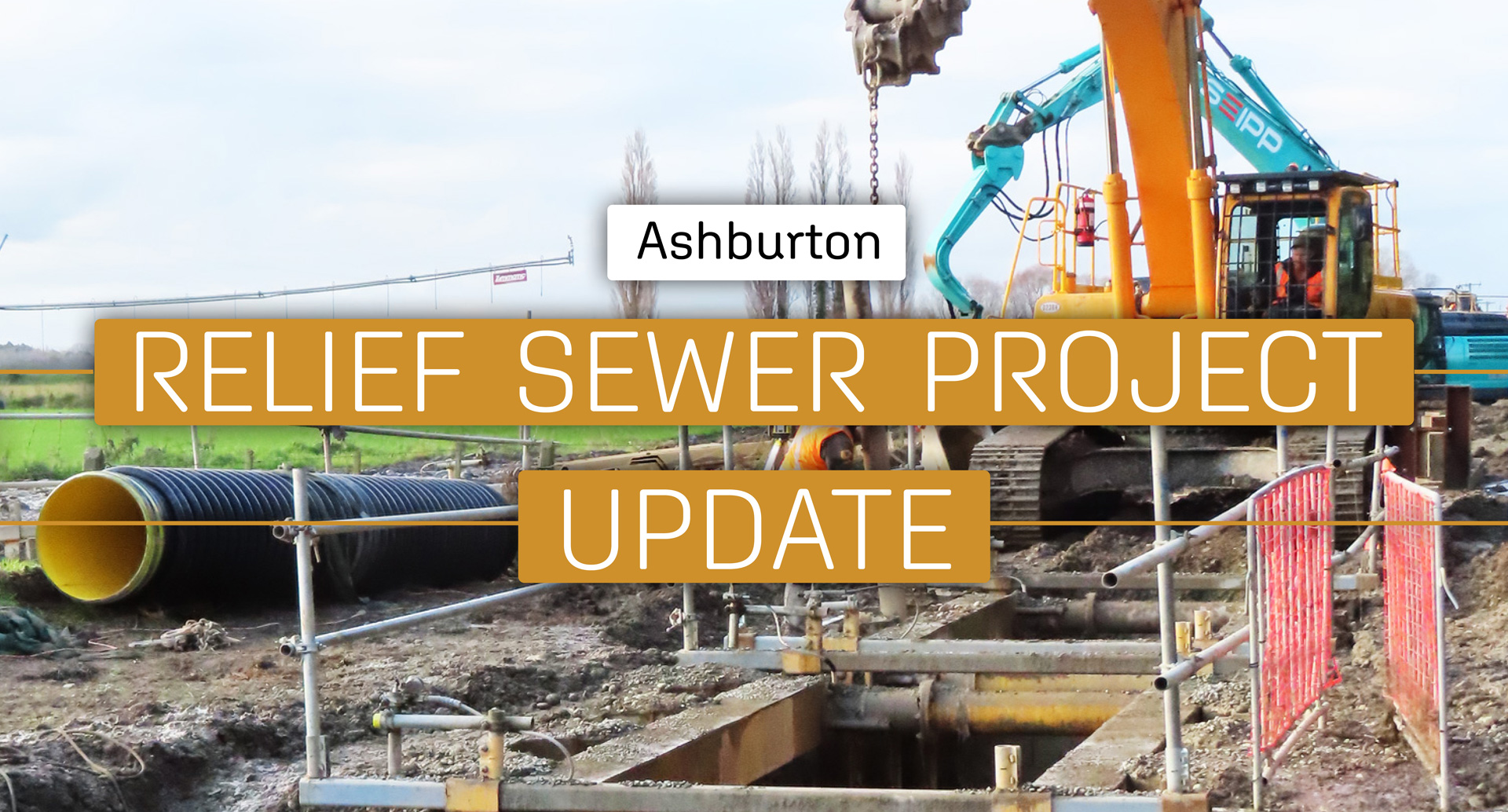 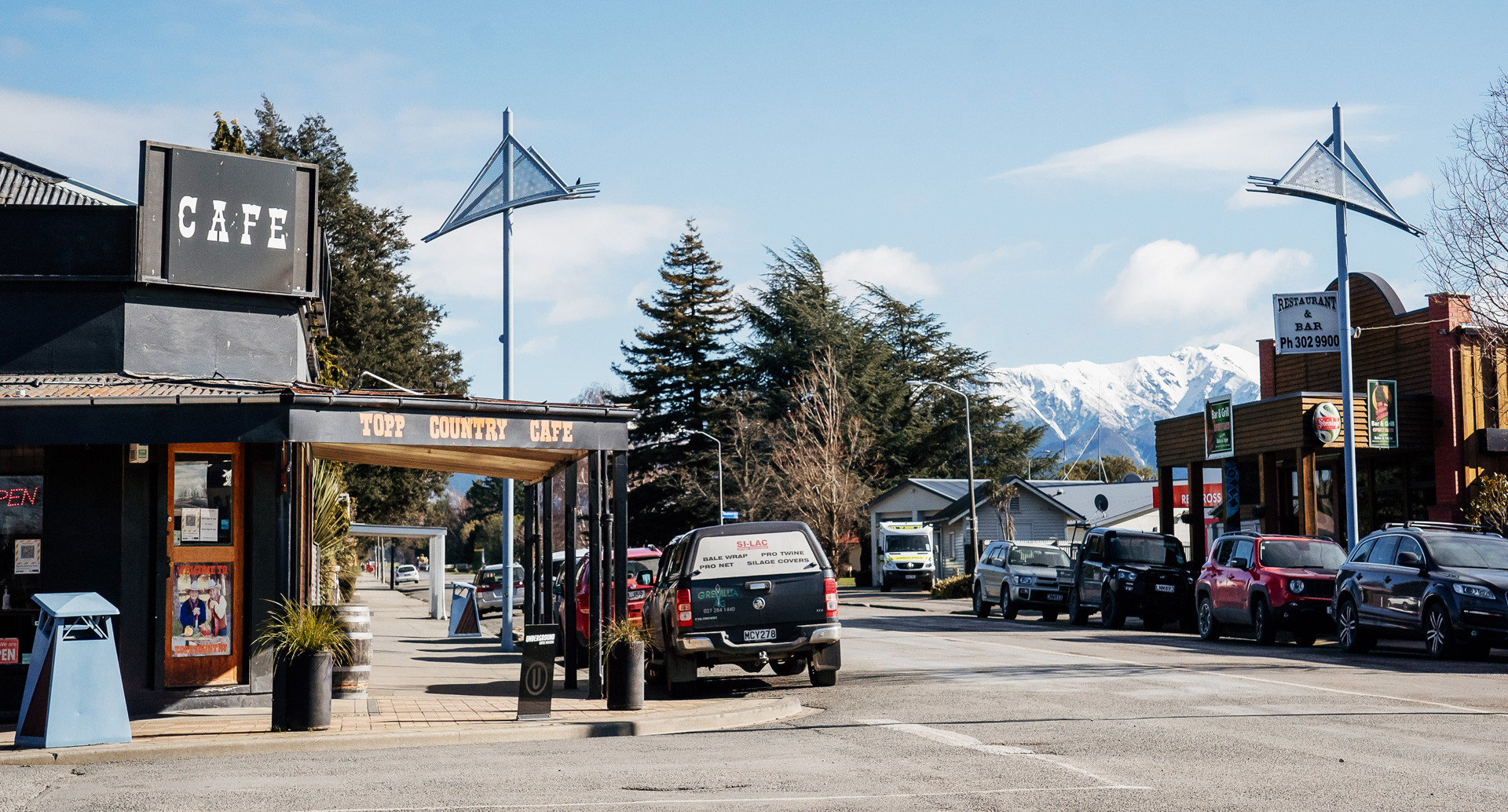 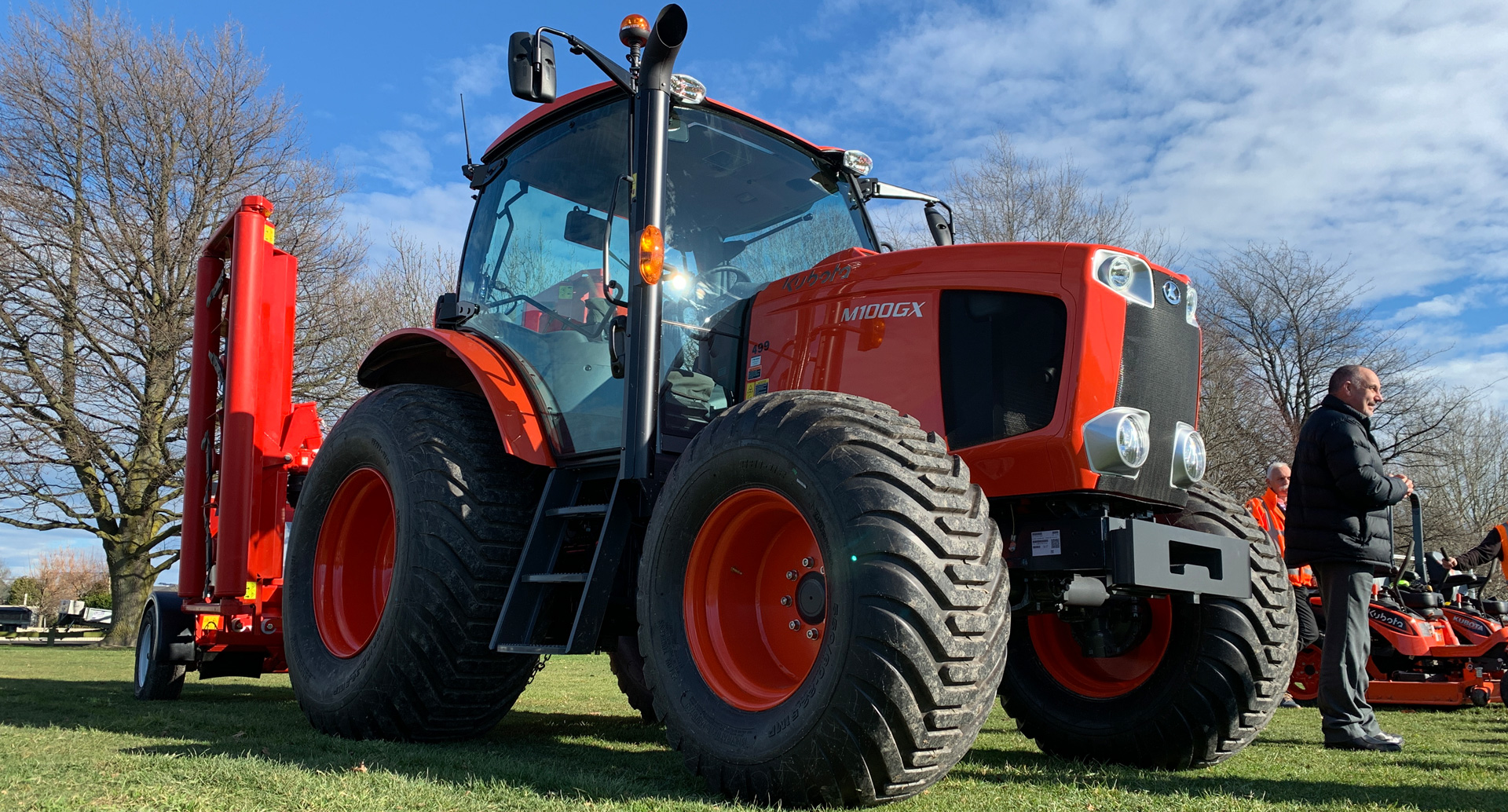 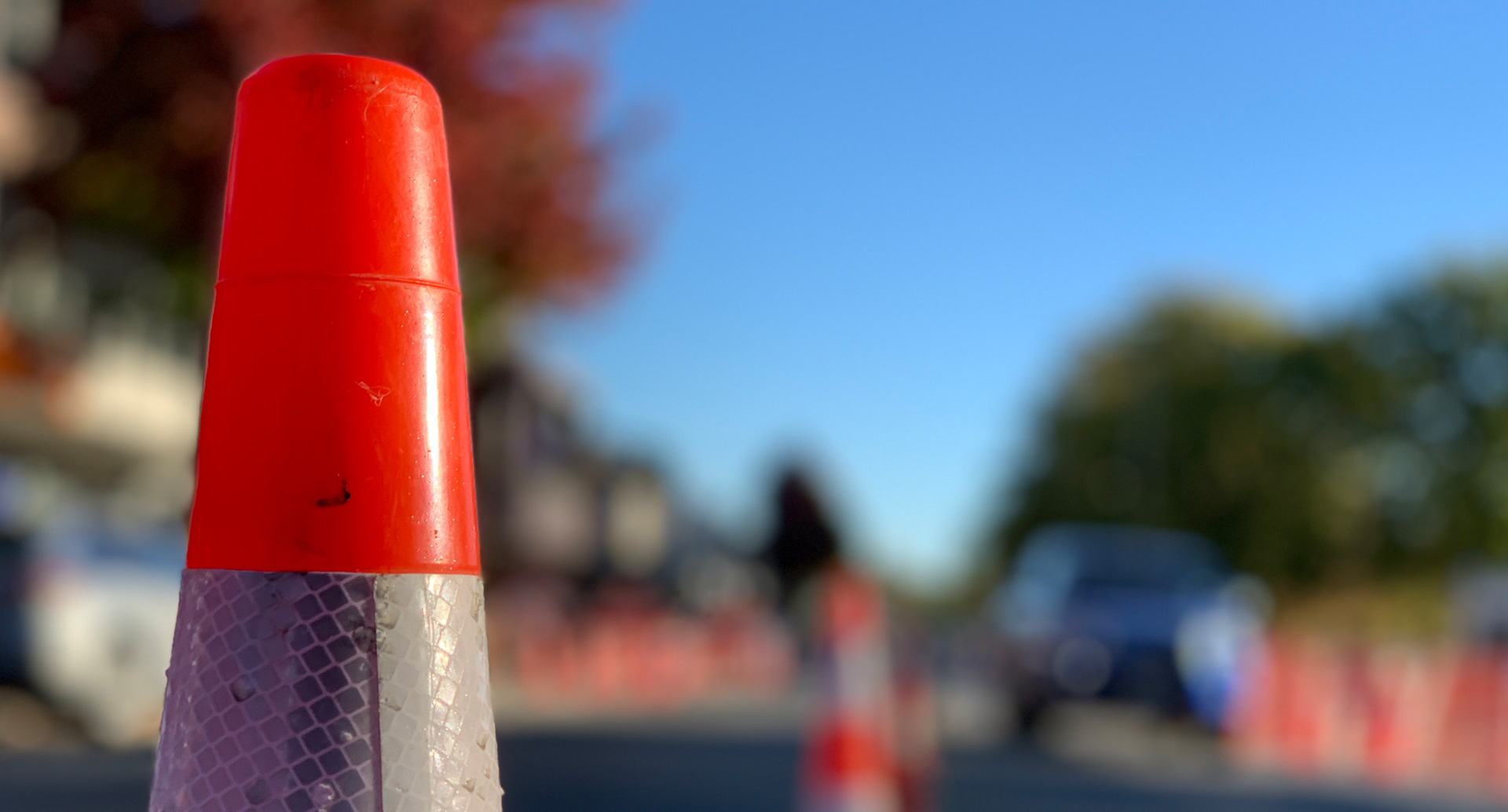