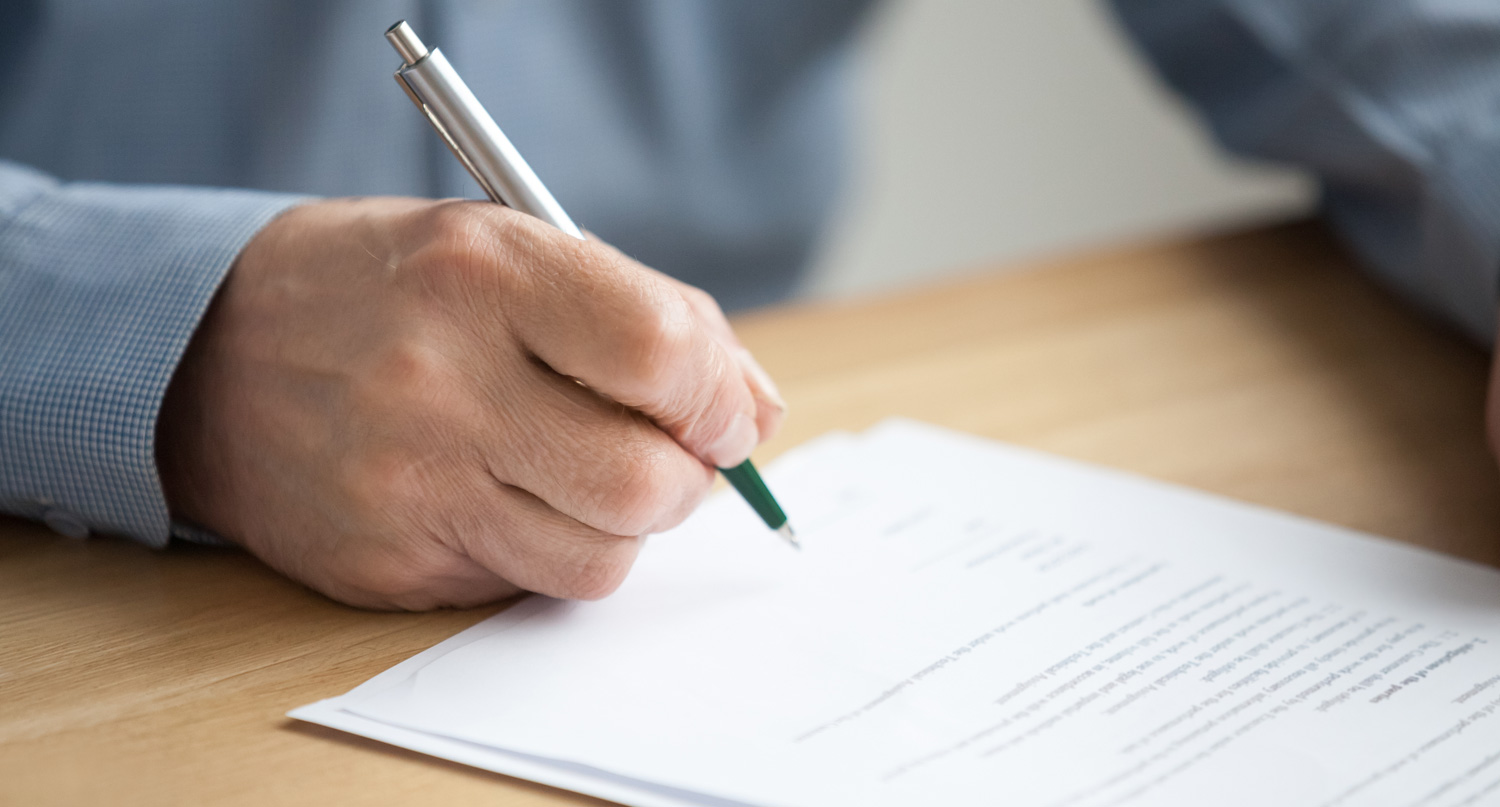 Ashburton District Mayor Neil Brown, with the support of local elected Councillors, has added his name to a letter being presented to Prime Minister Jacinda Ardern asking for a face-to-face meeting to discuss the Government’s decision to mandate the Three Waters reform.

Councillors also agreed this afternoon to explore joining others examining a legal challenge to the mandate and voiced their anger at not even receiving a response from the Department of Internal Affairs over 17 critical questions about the proposed changes.

The reform will transfer delivery of three waters services from local authorities to four public entities across New Zealand. Local Government Minister Nanaia Mahuta announced last week it was compulsory for all 67 territorial authorities and said some councils had not done a good job on their drinking water, wastewater, and stormwater infrastructure over the years.

Mayor Brown said he was disgusted at how Government had treated the Mid Canterbury community by pushing the reform through in an undemocratic way.

Council and the community would now only have the opportunity to give feedback to a national select committee when it consults over legislation to create the new model.

"We told our community we would have proper consultation over the final proposal and whether to opt in or out. We can’t do that now.

Mayor Brown said mayors of New Zealand had met via Zoom and discussed next steps and a letter had been drafted by Waimakariri Mayor Dan Gordon stating disappointment in the process so far and requesting a meeting with the Prime Minister to discuss the mandatory side of Three Waters.

He said Councillors and Council staff had devoted countless hours to providing local Three Waters information to Government, as asked, and then pouring through the reform document. Council had compiled a list of questions and had not received an answer to any of them.

"That appears to have been a waste of time."

Watch the full discussion regarding the Three Waters Reform decision from Wednesday's meeting on the Council's YouTube Channel.