Community to have say on Clearwater settlement area 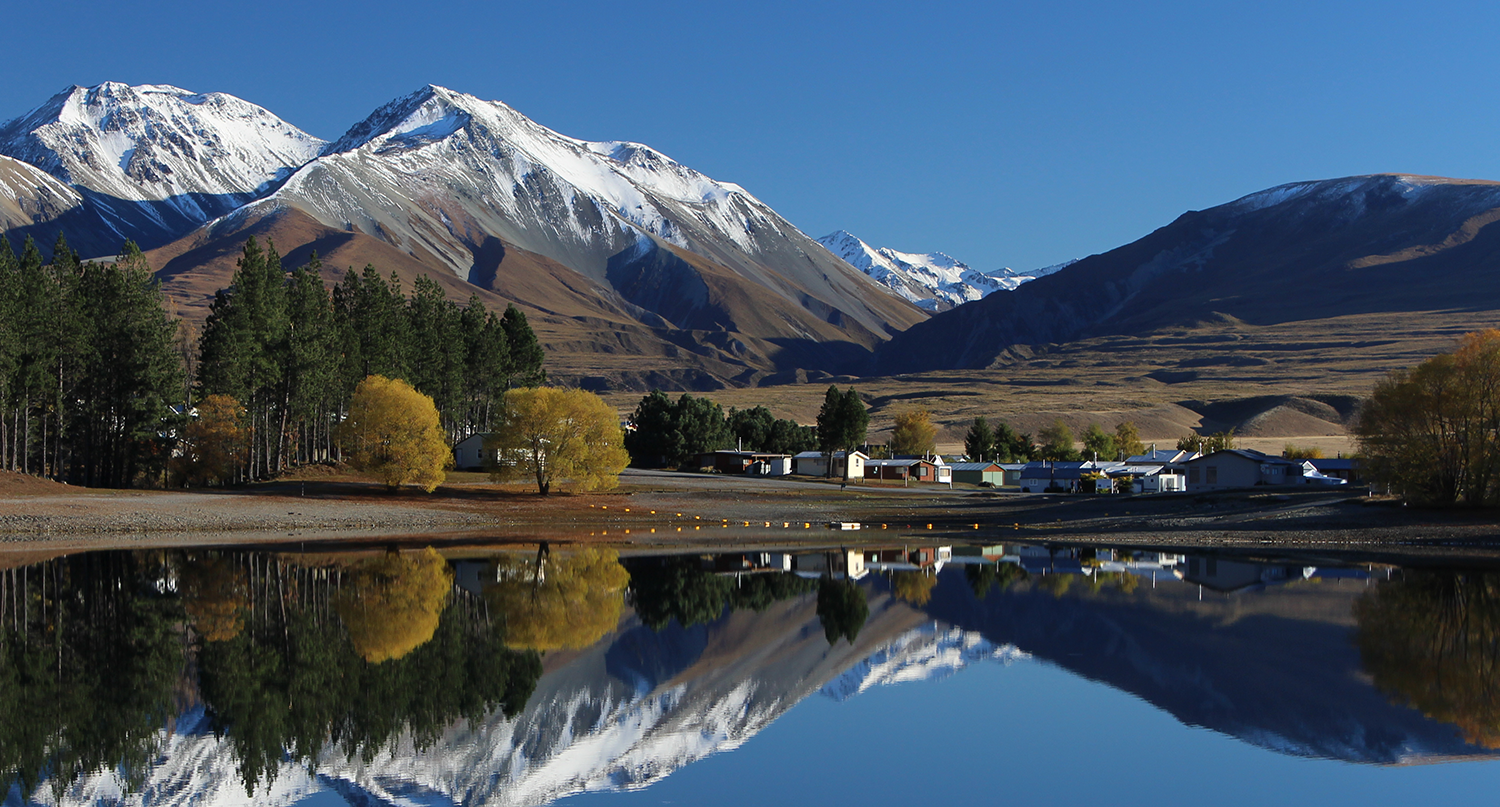 Ashburton District Council will consult the community later in the year over future expectations for the Lake Clearwater settlement, on the back of water quality concerns in the nearby lake.

Water quality issues have been identified in a number of Ashburton lakes, including increasing contamination from nutrients and other minerals. Lake Clearwater in particular has been identified as being at risk of “flipping”, which is becoming incapable of sustaining life as it has historically.

Council officers have been involved in addressing these issues and have undertaken audits and surveys of toilet facilities in the settlement, where some longdrops still exist.

Separate from the waste issue, Council staff have also completed an initial survey of the settlement to identify property boundaries.

As a result of these works, it has become apparent that rules around the settlement may not be fit for current purpose.

Ashburton District Mayor Neil Brown said it was timely to review how Councillors and the community saw the settlement and its future growth.

“We look forward to talking with the entire community later in the year, to understand their aspirations for the settlement.”

The Lake Clearwater huts settlement was first laid out in the 1920s to provide for “fishermen” baches and picnicking. There are now 198 dwellings in the village, as well as a public campground and public toilets.

Early huts had outdoor longdrop toilets, limited water and no network electricity or phone. Modern dwellings have trended to internal flush toilets with a holding tank, and solar power.

In response to water quality concerns, Council and hutholders agreed to phase out longdrop toilets by the end of this year.

Strategy and Compliance Group Manager Jane Donaldson said Council staff had been working with hutholders and a working group, comprising of representatives from multiple agencies, on solutions to improve the water quality in Lake Clearwater.