The last day of June marks the end of Council’s financial year and a 12-month period that has been challenging, uncertain and rewarding all at the same time.

We started the year trying to bring many roads back up to scratch following the floods of May 2021 and have ended it by agreeing to draw $1.7 million from reserves to keep up that momentum - through a roading programme of repairs, renewals and maintenance that is part of our Annual Plan 2022-23.

That Annual Plan sets out an average 9.4 per cent rate rise for the coming financial year, and that has been driven by the rising costs of goods and services everywhere and property revaluations that will impact urban people the most. The budget for this period was difficult and is about needs rather than wants.

We have some big projects still on the go: the library and civic centre continues to take shape on Baring Square East and will inject many more workers into the CBD when Council moves into it next year.

The detailed business case for a second urban bridge is also progressing and that will be back before Council on 17 August. Our roading staff and the consultant engineers have been meeting with stakeholders about the proposed design, and I will be on a plane to Wellington to talk to Prime Minister Jacinda Ardern and deputy Grant Robertson as soon as the costs are known.

Much of our other work has been business as usual, and that is ongoing but crucial work to ensure we get clean water from our taps, that our wastewater is dealt with properly and our rubbish collected and disposed of.

It has been great to see the CBD come back to life and the importance of that project, and the job well done, was acknowledged with a commendation at local government awards recently.

A Royal tree planting tour around the district, to plant seven London Plane trees to celebrate the Queen’s platinum jubilee year, was another reminder about projects that will stand the test of time.

This will be my last column ahead of the Local Body Elections, as the pre-election period begins on 8 July and there are rules around communication and campaigning in my role as Mayor. That doesn’t mean elected members stop work, we will all be carrying on in the business of Council until a new group is elected on 8 October.

Nominations for roles as district councillors, Mayor and Methven Community Board members open on 15 July and Council will hold an evening for potential candidates on 19 July. If you are thinking about standing, then this is a great time to see what is involved in shaping our district.

MAYOR: Tapping into potential wins for our economy 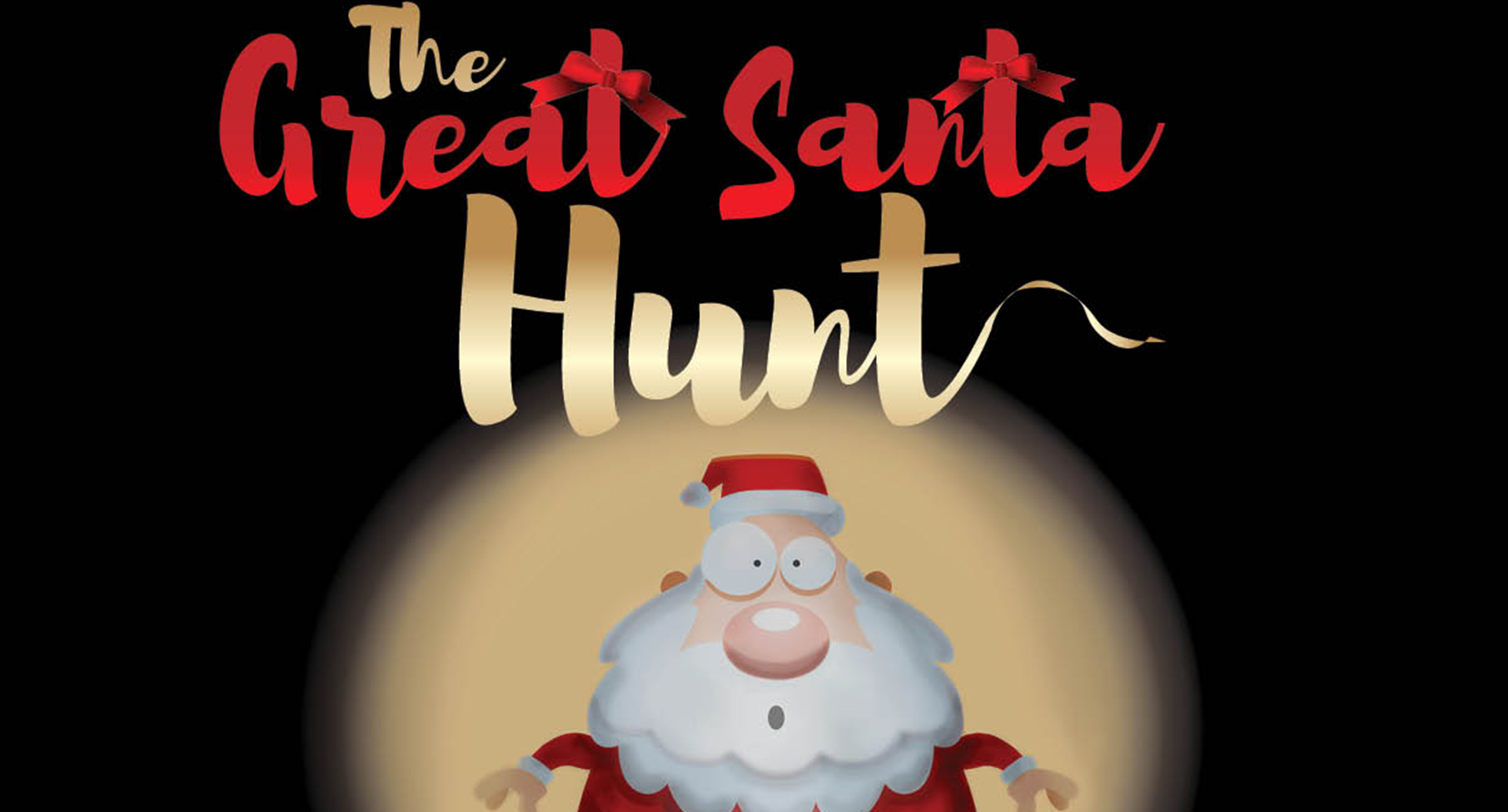 Our holiday activities will keep your kids busy 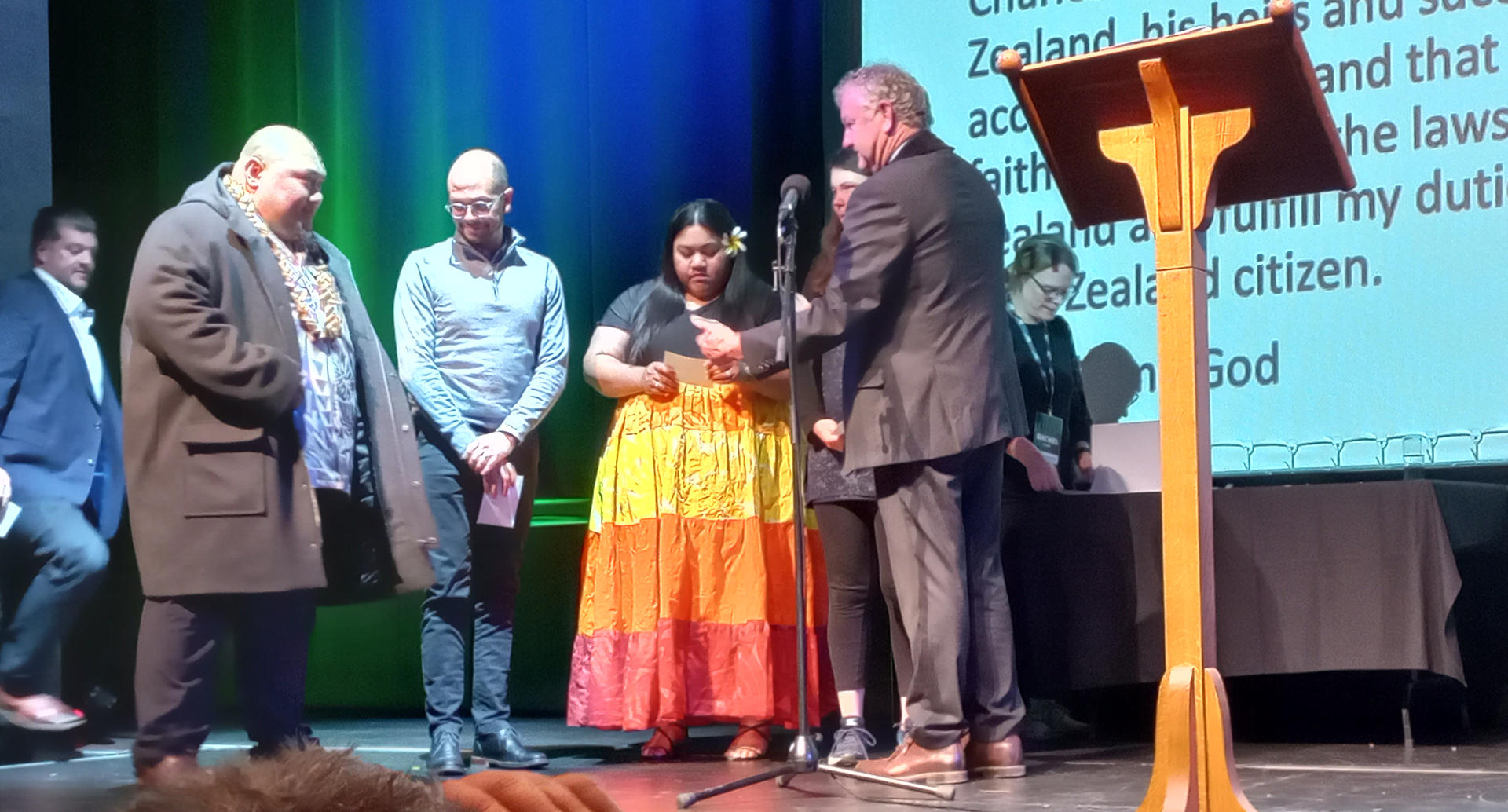 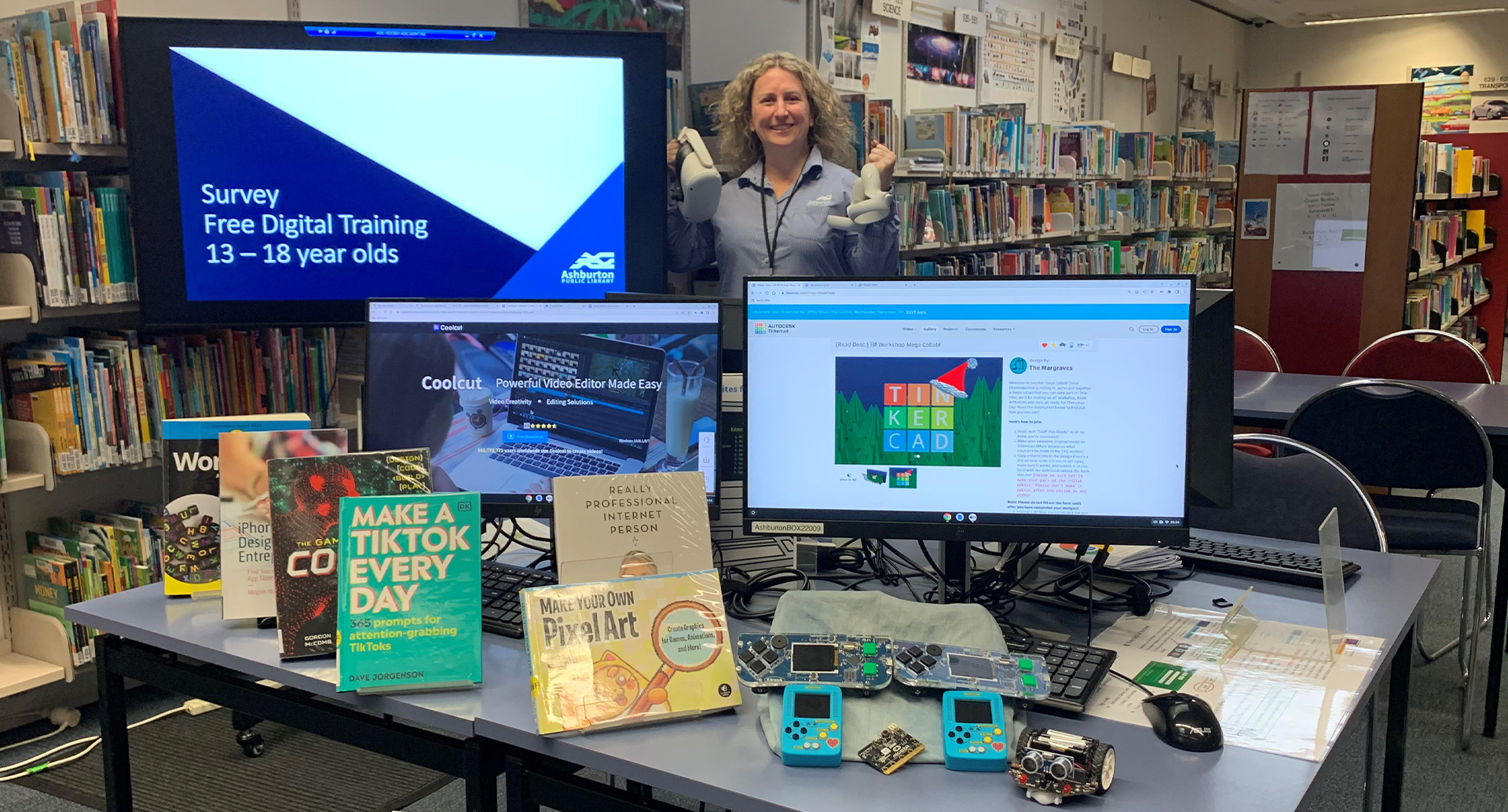 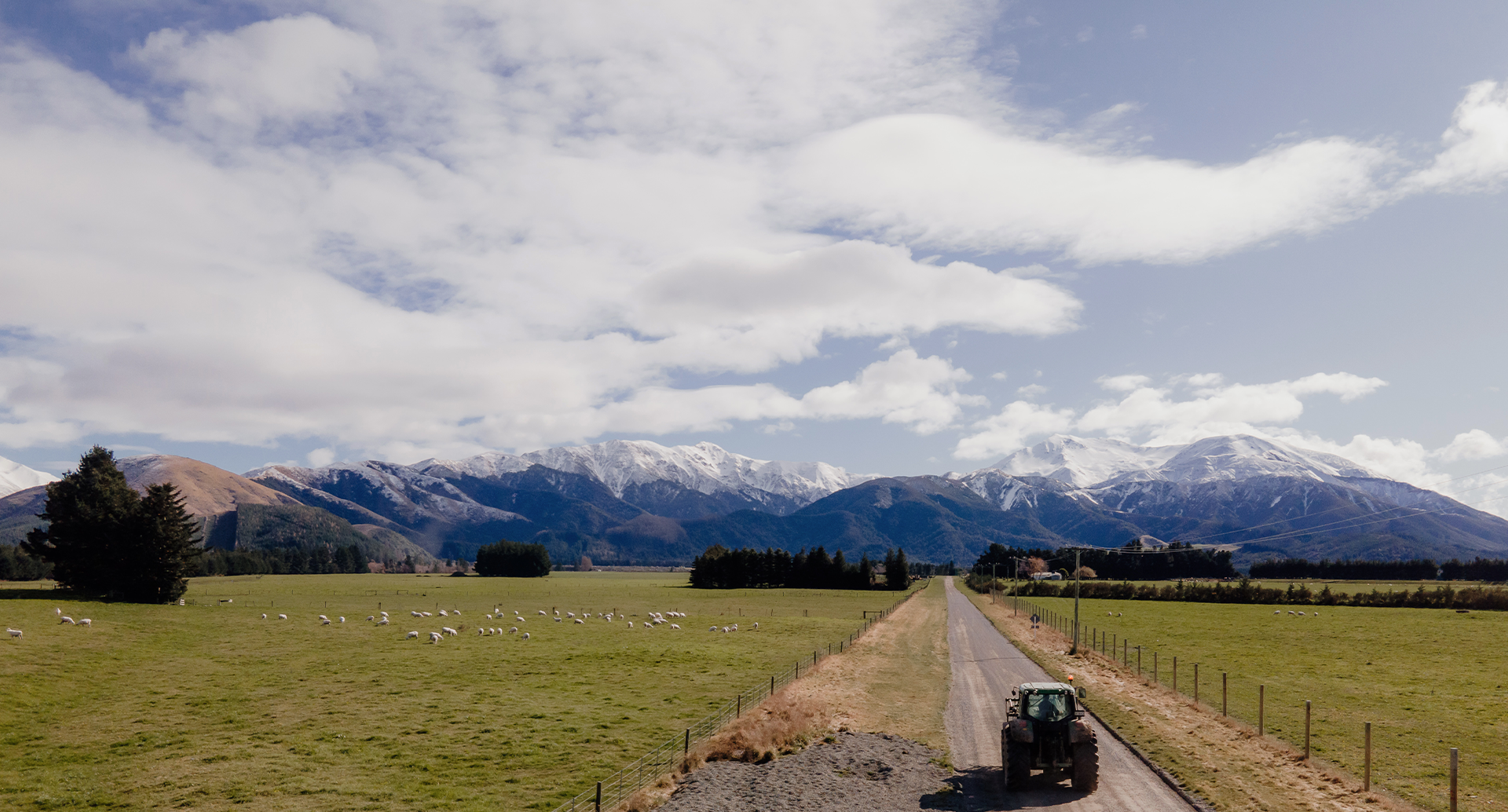 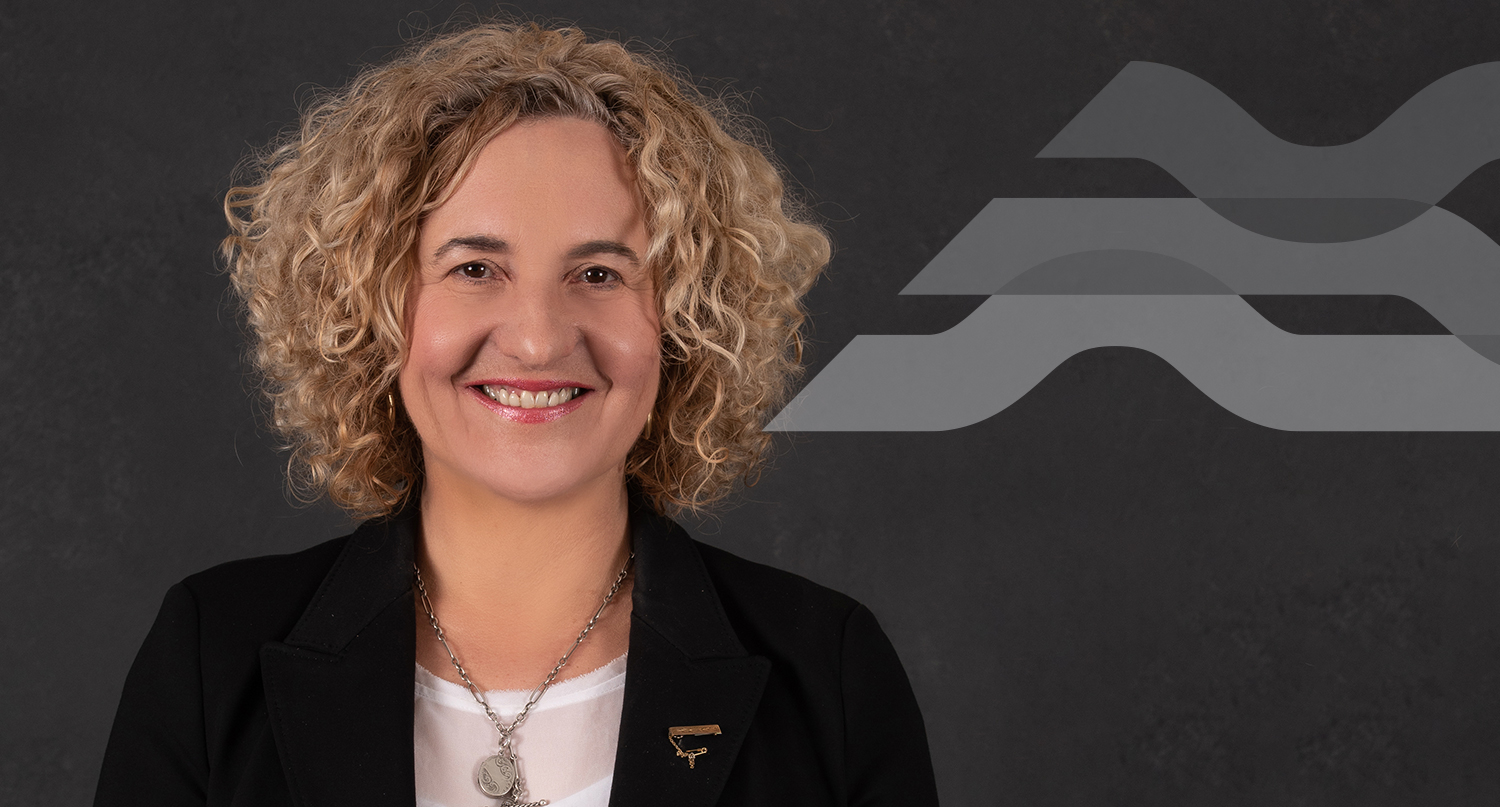 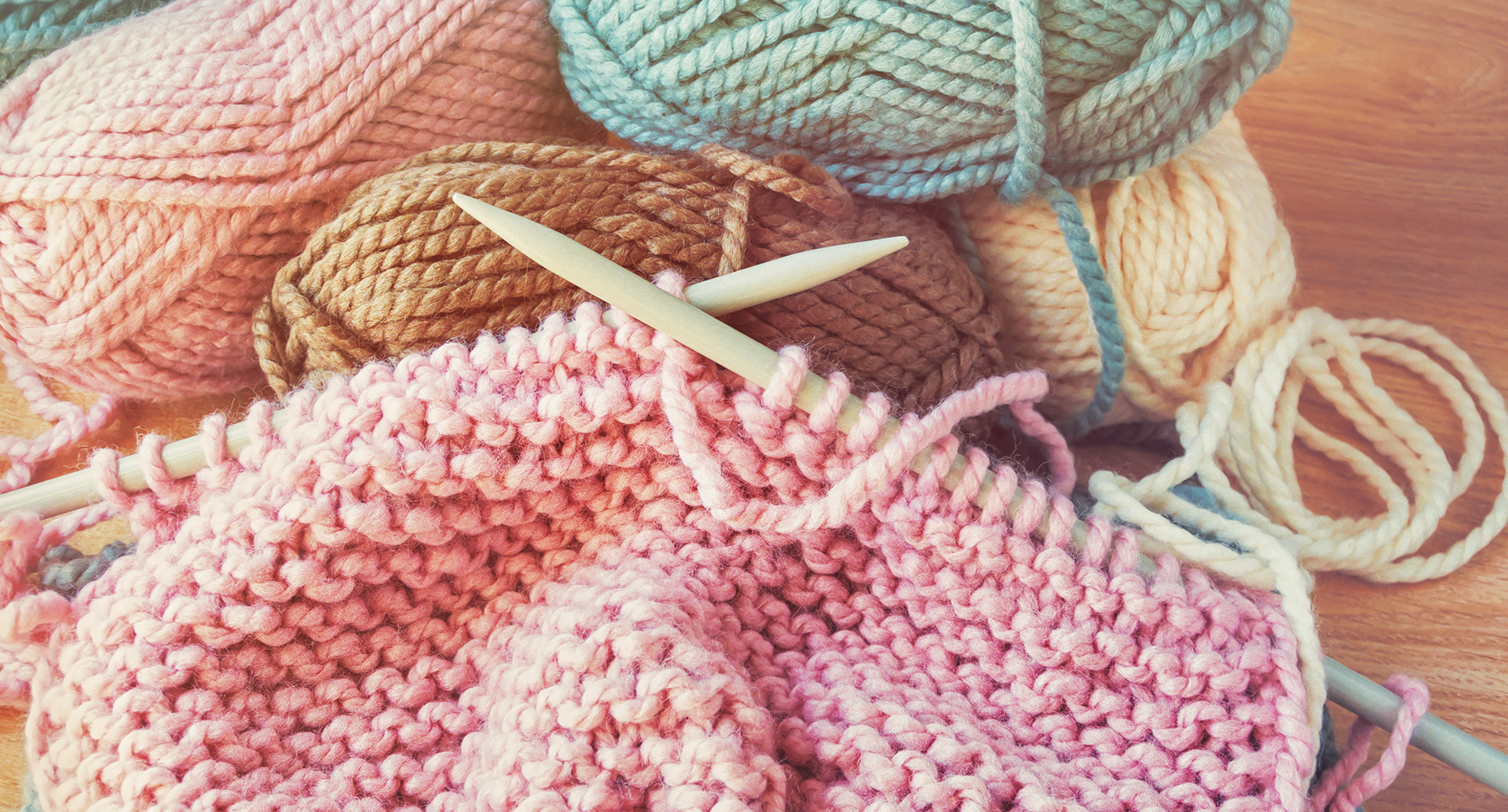