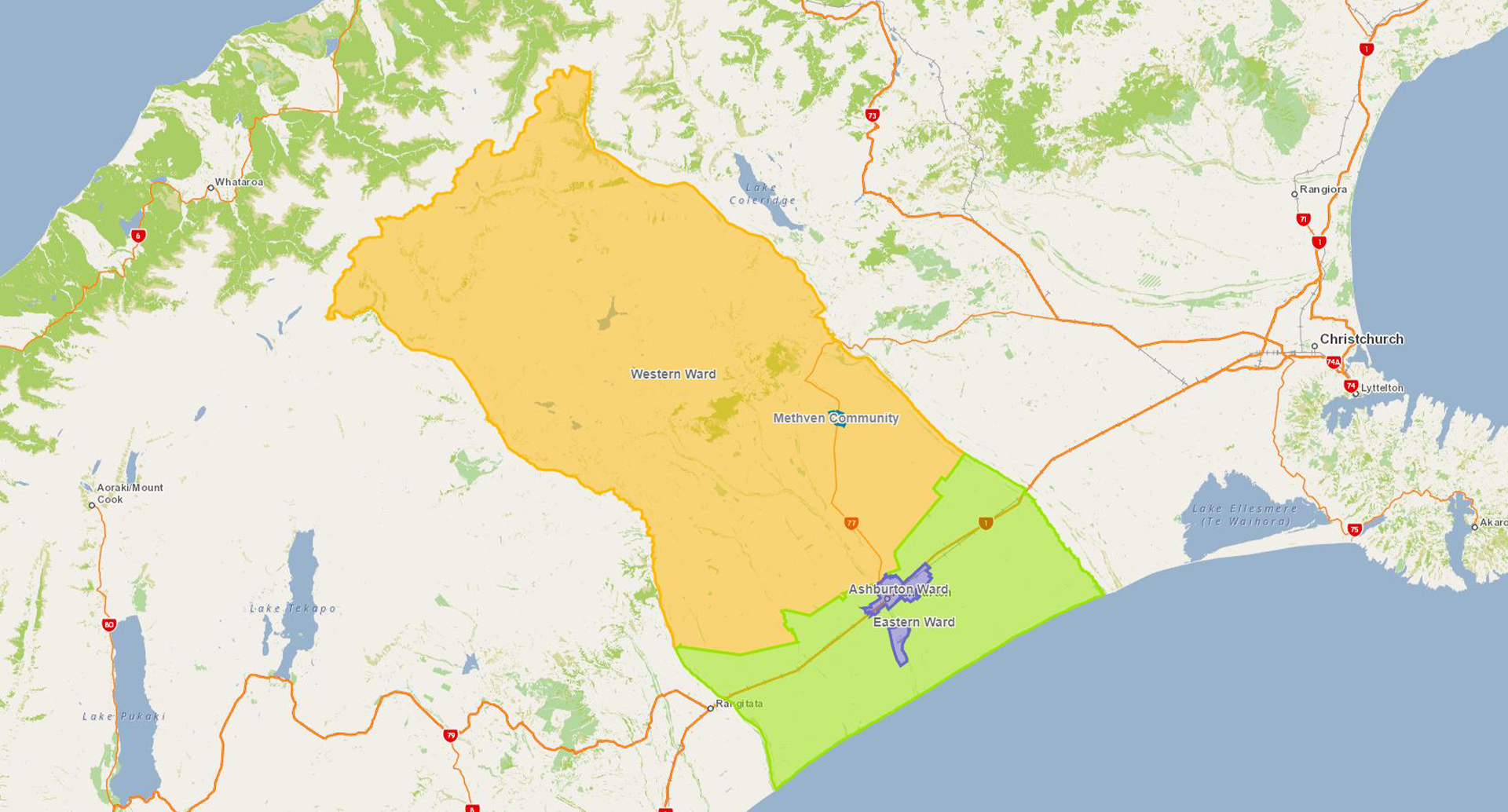 A timeline for the Ashburton District Council Western Ward by-election has been agreed to with nominations for candidates set to open from Thursday 16 February and voting to start in late April if more than one eligible candidate stands.

The by-election will fill the seat left vacant by Councillor Rodger Letham, who passed away in December, shortly after being elected for a second term.

Council Chief Executive, Hamish Riach, said Cr Letham was highly respected amongst both colleagues and constituents, and the community now had the significant task of nominating and electing a candidate who could bring the same dedication and enthusiasm to the Council table.

“The dates won’t be official until the formal Notice of Election is issued in February; however, we hope releasing this early timeline will get people thinking about who might make a good candidate or to consider standing themselves,” said Mr Riach.

Under the planned timeline, a Notice of Election will be sent to the District’s Electoral Officer on 13 February. Nominations for candidates will be open from 16 February until 16 March, and if more than one eligible nomination is received, postal voting will take place between 20 April and noon on Friday 12 May.

Mr Riach says the timing will meet statutory timeframes while avoiding a clash with the busy Easter period when many people would be travelling.

“We want our residents to have the best possible opportunity to make a considered choice about who will represent them,” said Mr Riach.

Those wishing to stand will need to be nominated by two electors who live inside the ward, however the candidate themselves can live anywhere in the country as long as they’re on the parlimentary electoral roll. Mr Riach says more information about standing in the by-election will be made available in February.

It’s expected that there will be strong interest amongst residents in the Western Ward - 53% of votes in the ward were returned during October’s local elections, the highest in the Ashburton District and well above the national average.

The successful candidate will join Deputy Mayor Liz McMillan in representing the Western Ward on Council and become a member of the Methven Community Board.

Mr Riach encouraged those who were new to the area, had moved recently or didn’t receive voting papers during the October elections to check their enrolment details were up to date at vote.nz

You can check the boundaries of all wards in the Ashburton district here. 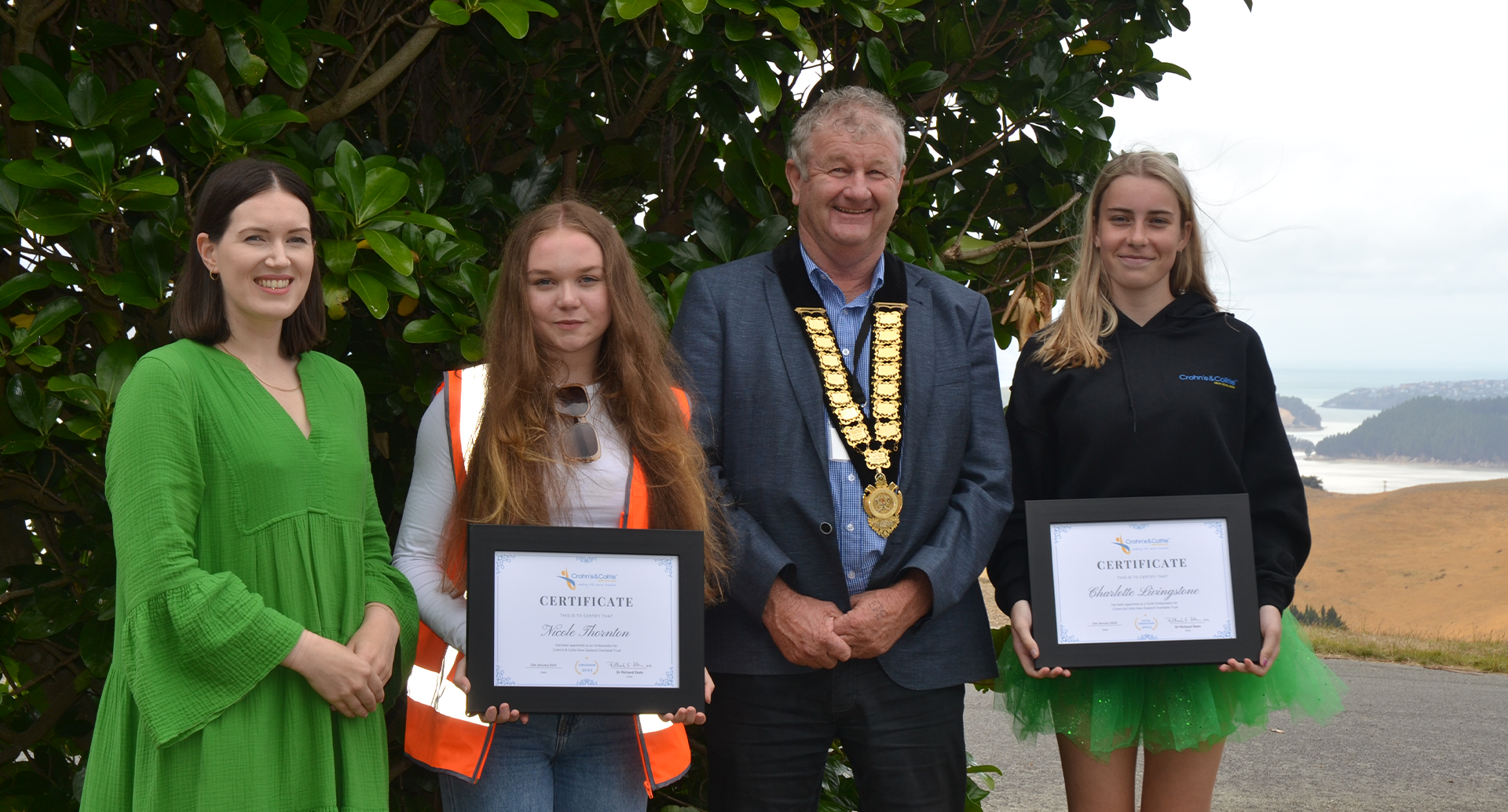 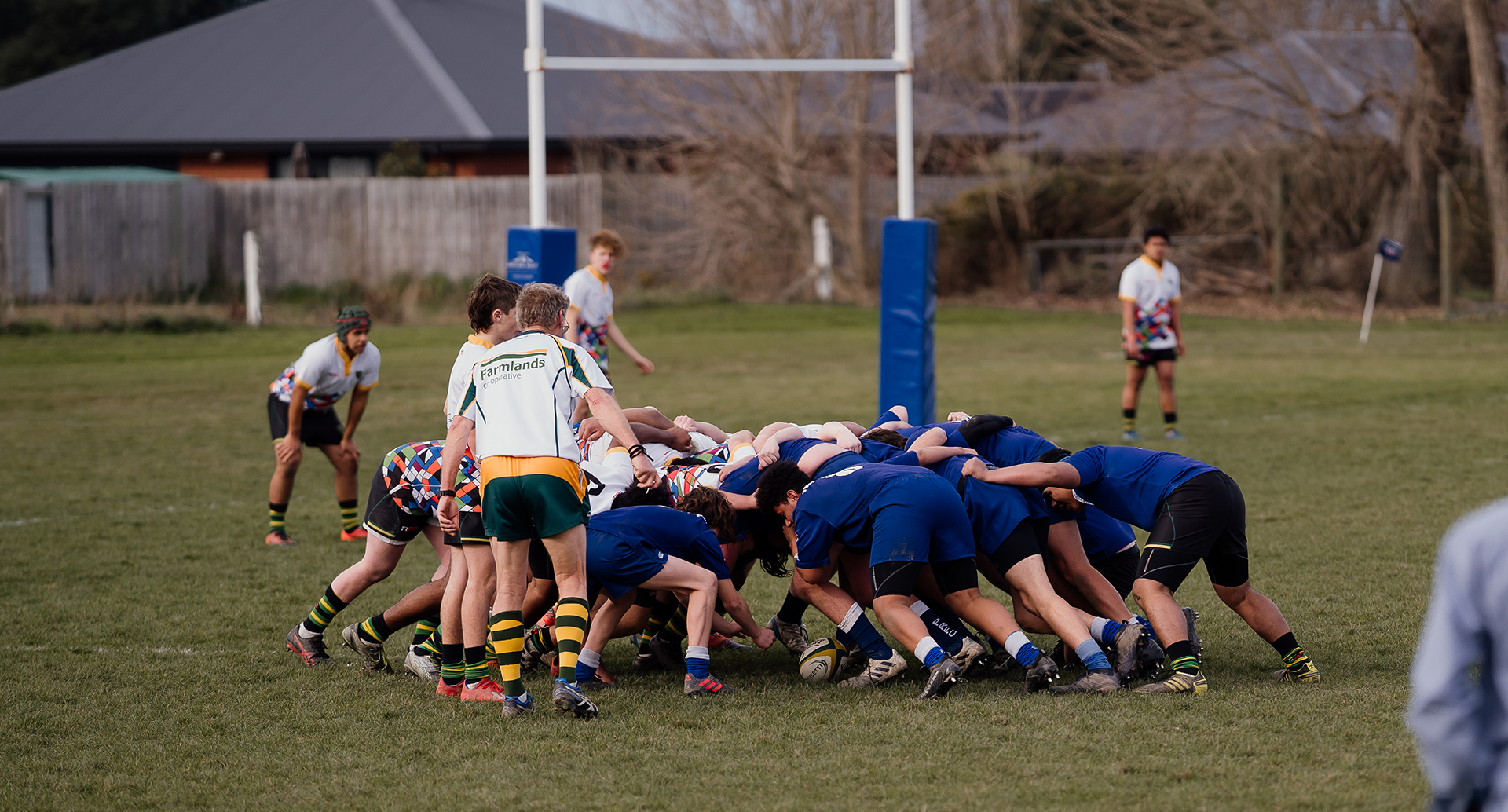 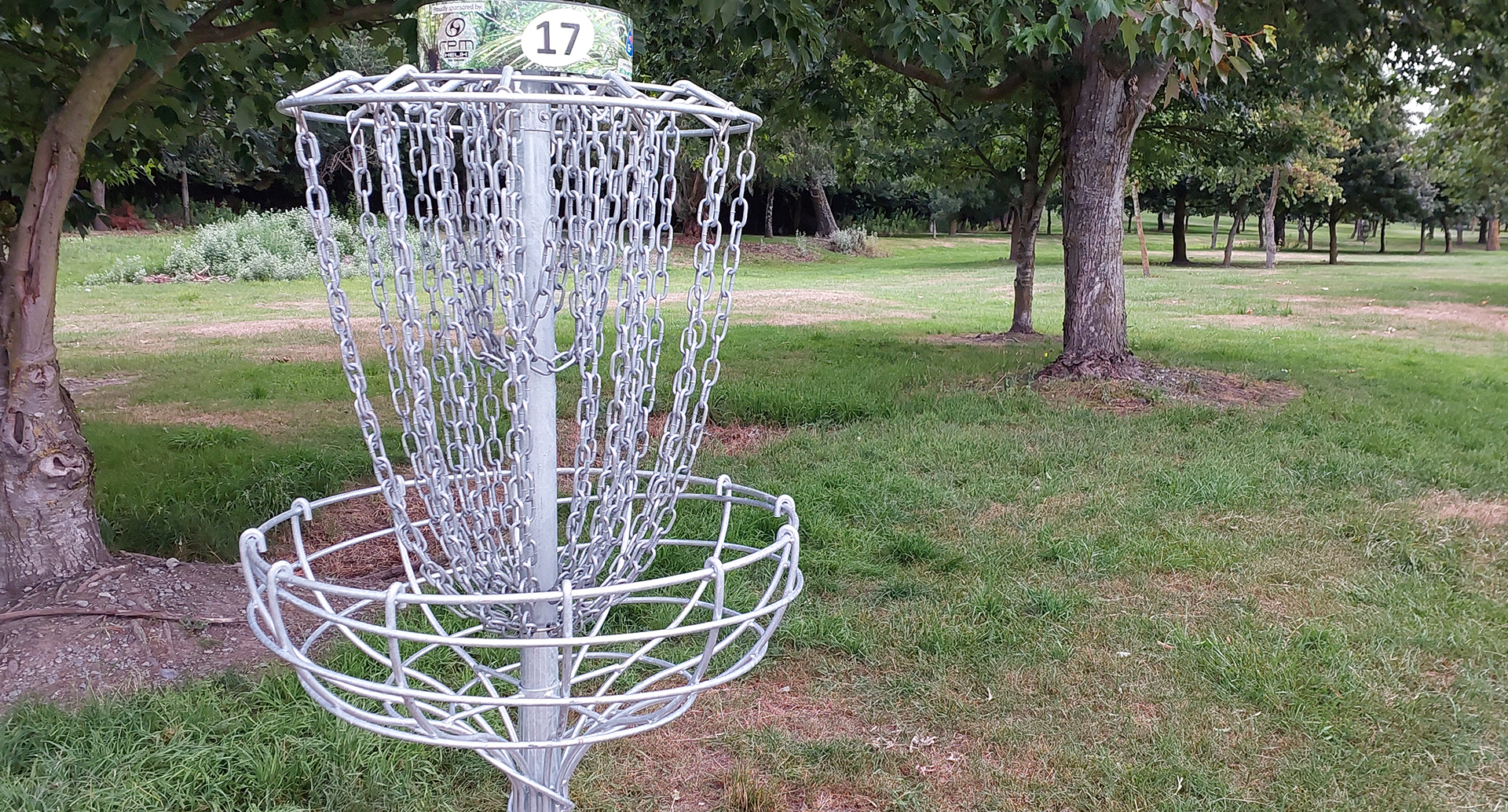 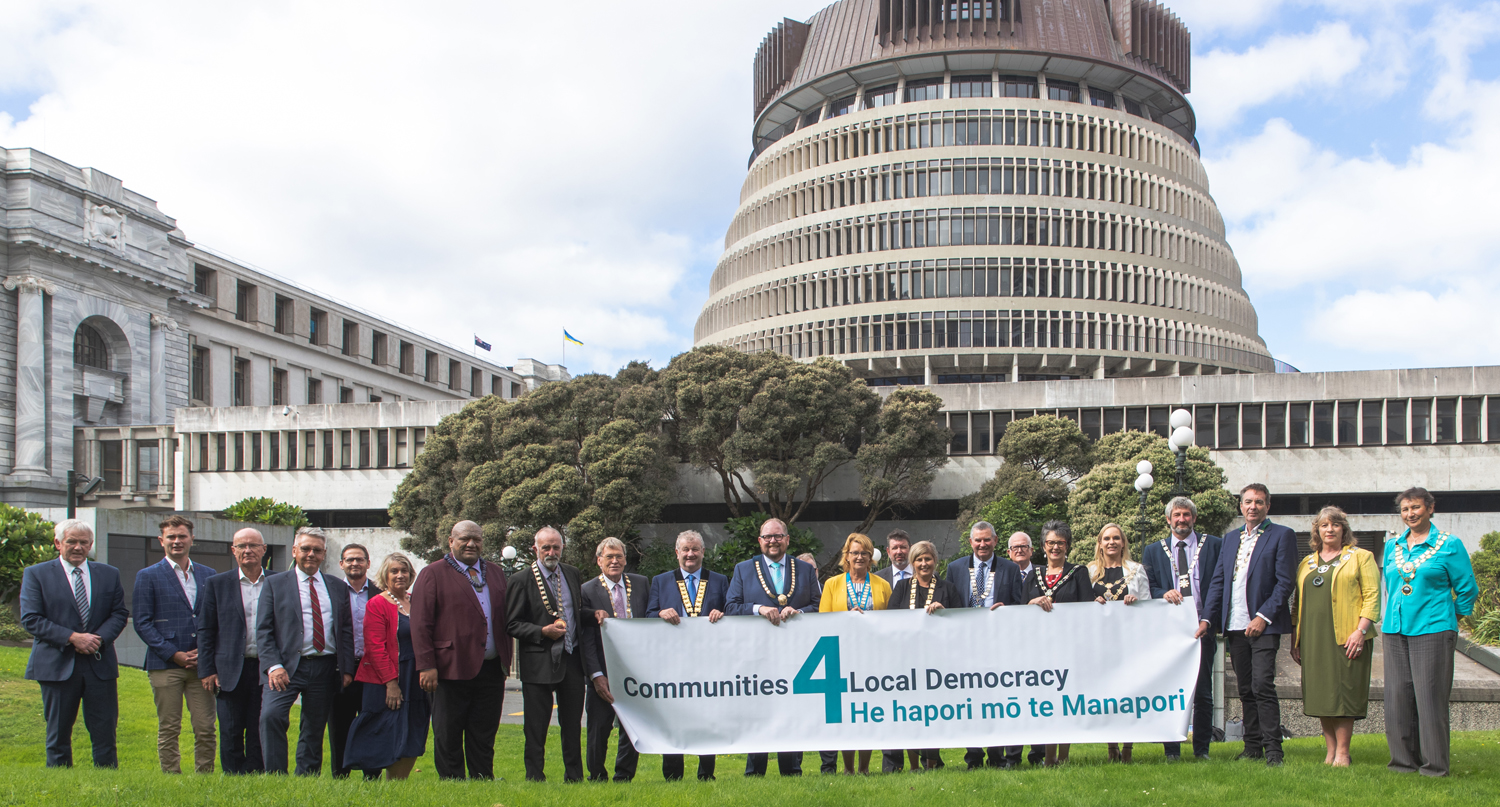