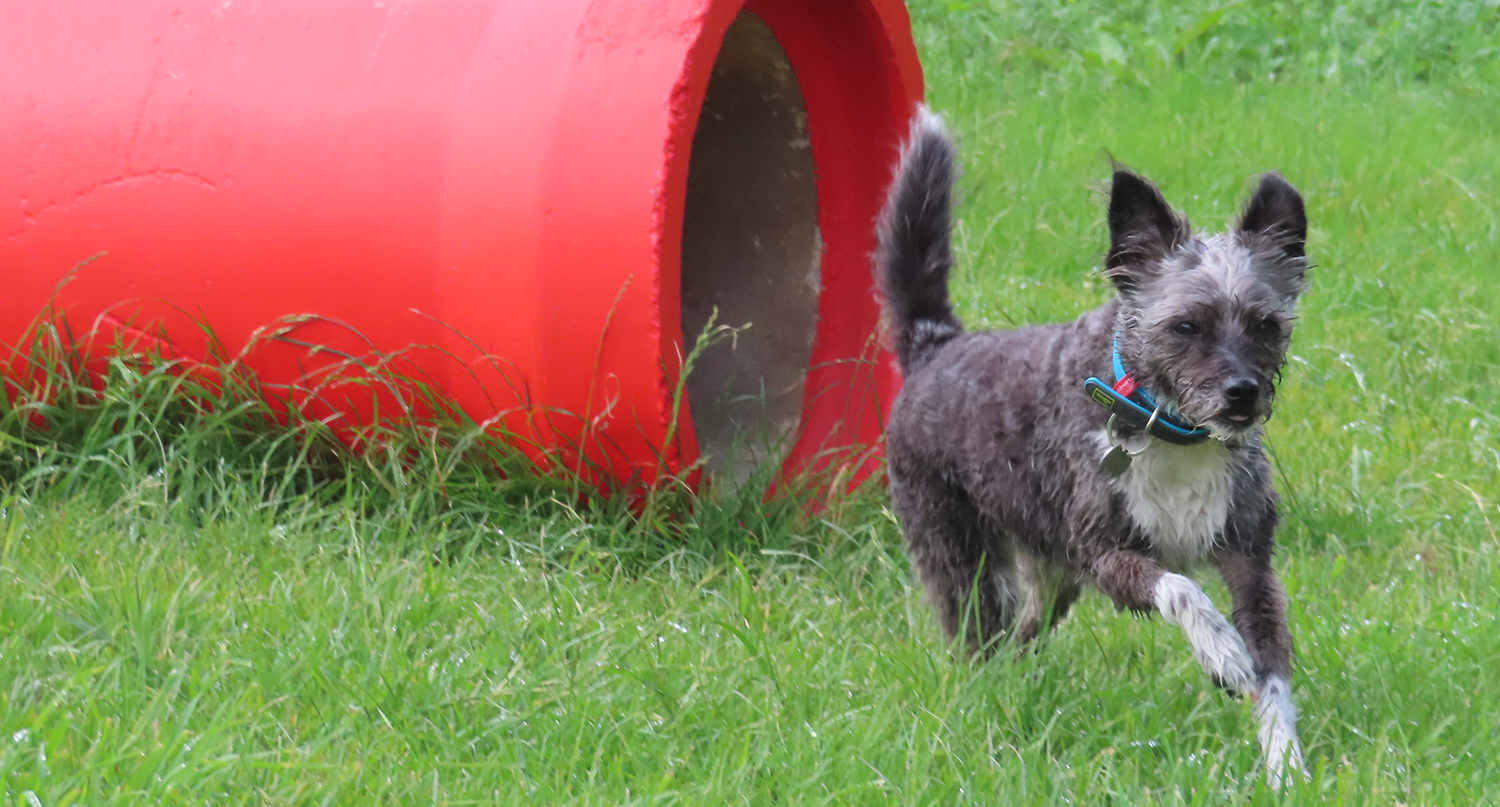 The Ashburton Dog Park will be closed temporarily on Monday 17 January for contractors to roll new soil and grassed areas.

Contractors are starting the work early and hope to have it complete by lunchtime. People and their dogs are advised to stay clear while the rollers are in operation.

The park has had some major renovations over the past months and now has separate areas for all and small dogs. Play equipment has also been added.

New soil has been trucked into the area, and new grass laid. This will be rolled by the contractor on Monday.

The park will re-open as soon as the rolling is done.

The renovations followed the May 2021 flood event, when fences were washed out.

The dog park is on the north-east bank of the Ashburton River at State Highway 1.