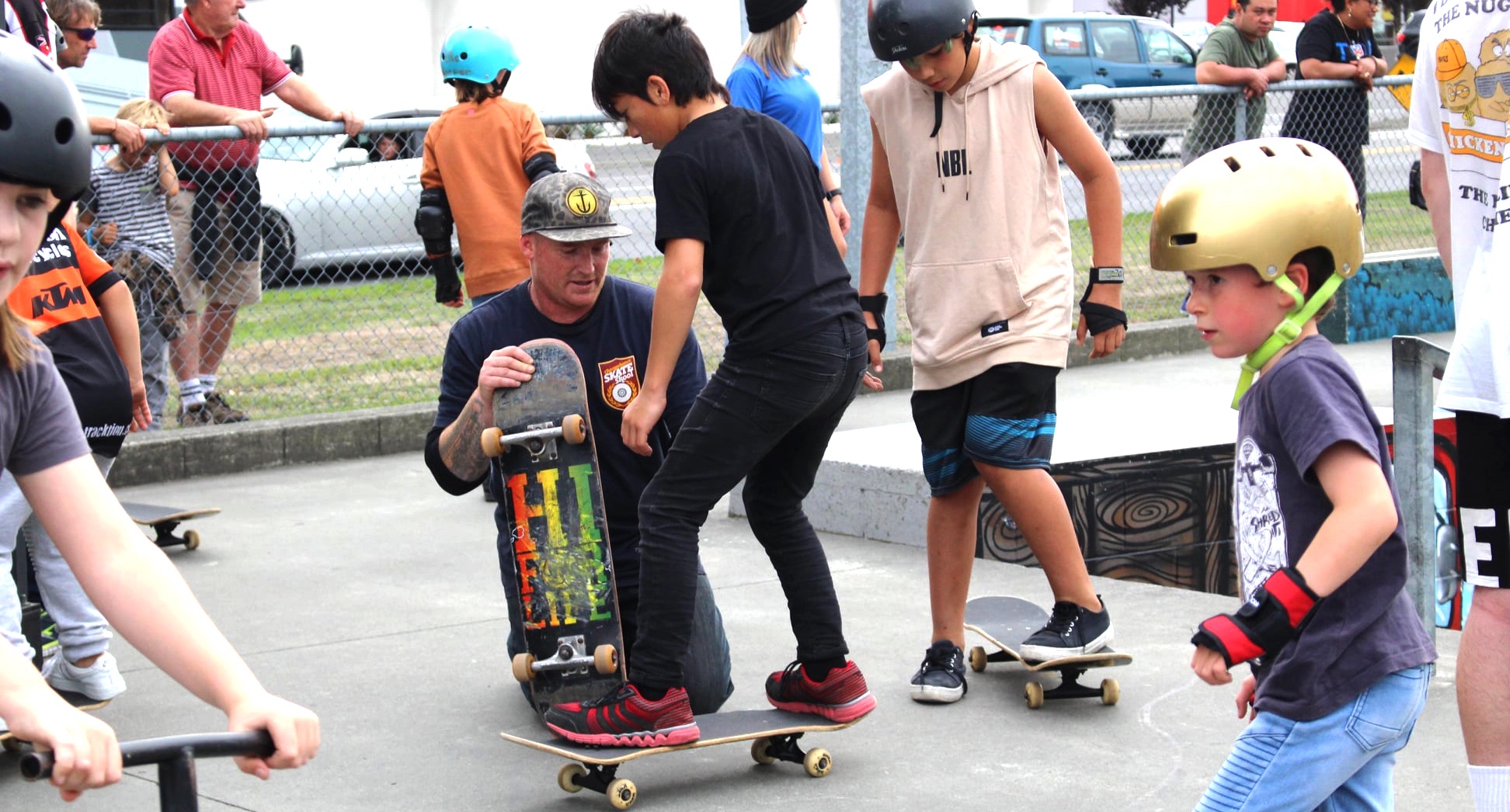 Over 150 skate enthusiasts dropped in to Ashburton Youth Council's Skate Jam event on Sunday (9 May) in Ashburton, kicking off Youth Week.

A national titleholder and Paris Olympic 2024 hopeful, 26-year-old Krysta Ashwell, and one of the instructors on the day, proved popular with participants and parents alike.

The Skate Skool emcee wrapped up the day, running three competitions that included an all-girls class, boys under 13, followed by an open boys competition.

AYC members Georgia, Sofia, and Anna, took part in the all-girls competition, despite never having been on a skateboard before the event.

"People said they’d like to see the event held again next year, and possibly, in Methven," she said.

On the day, AYC also conducted a youth audit of the skate park, with the survey results to be reported at a later stage.

The event was supported by YMCA, Sport Canterbury, The Trust Ashburton, Safer Mid Canterbury, Base Youth Centre and Ara Taiohi.

Youth Week is a nationwide festival of events held by young people and runs from Saturday, 8 May 2021 through to Sunday, 16 May 2021. 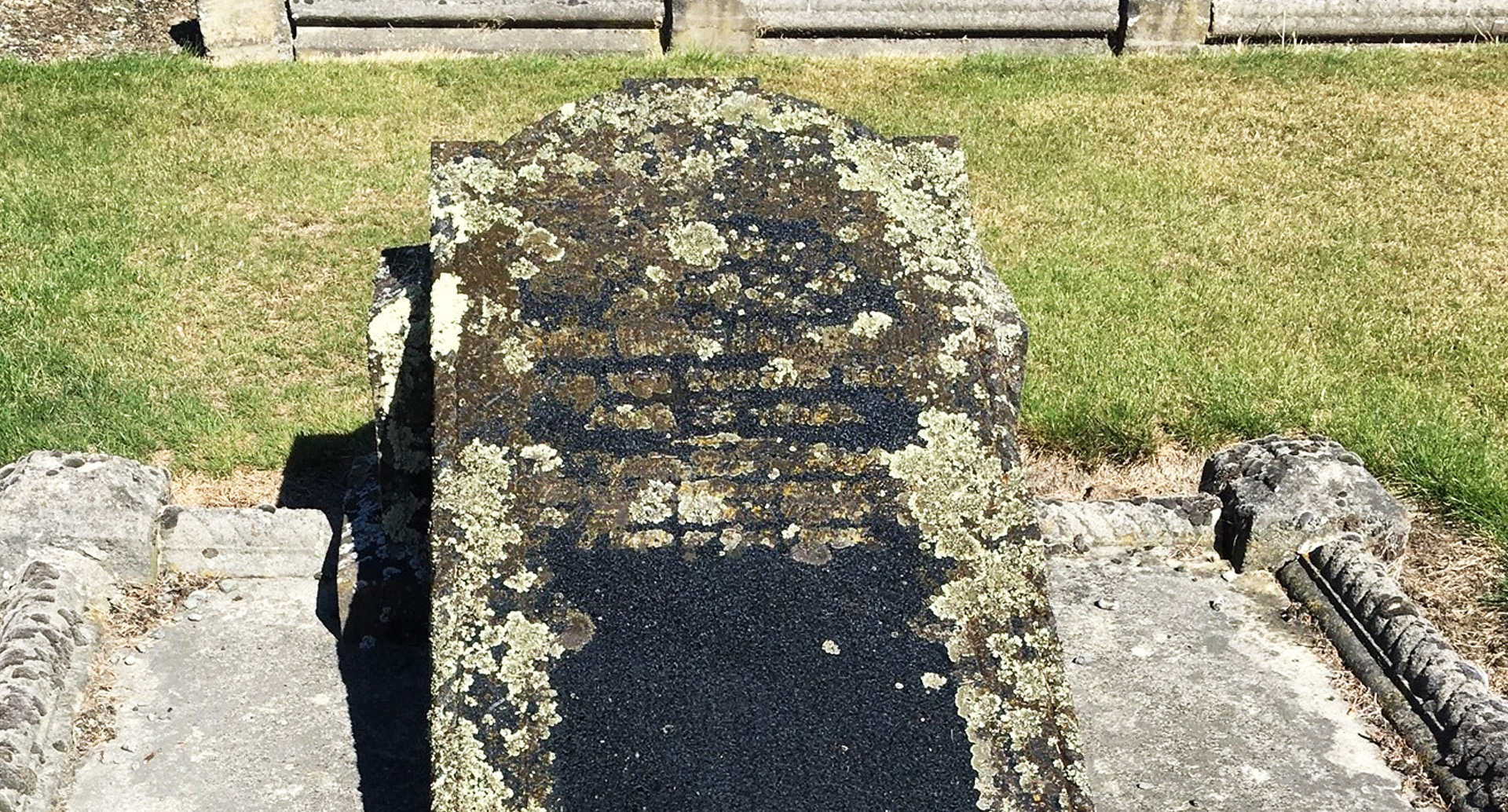 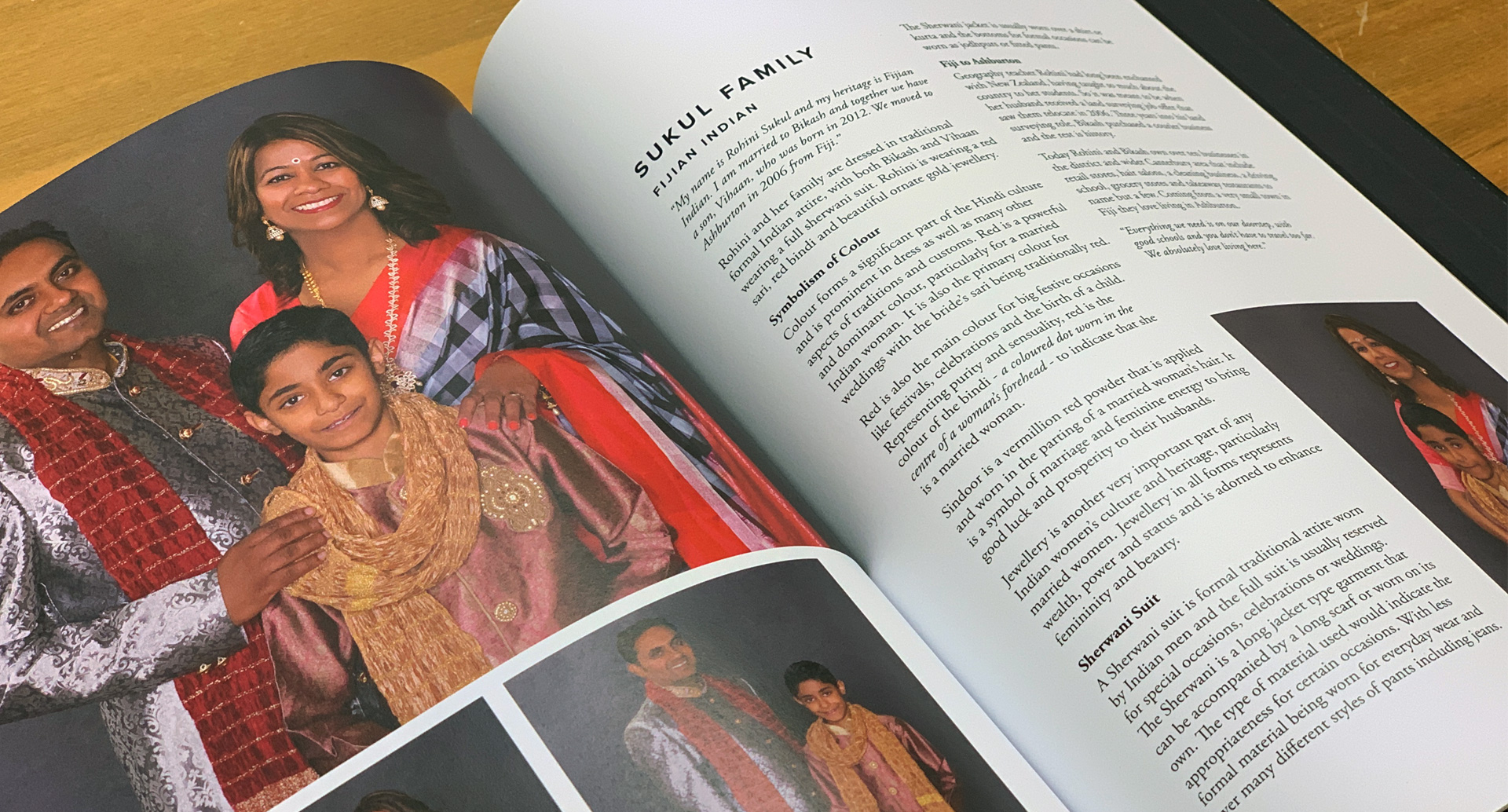 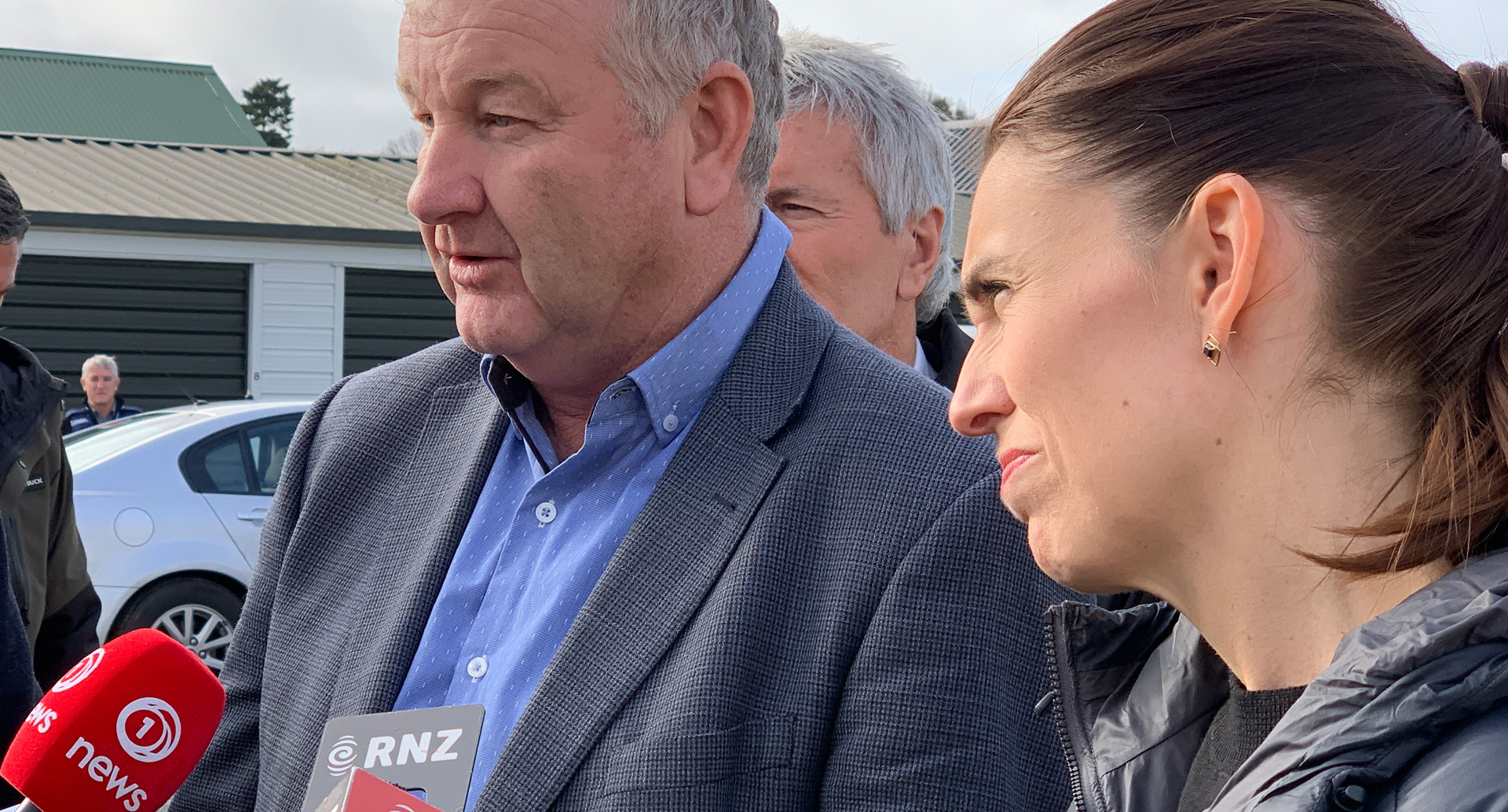 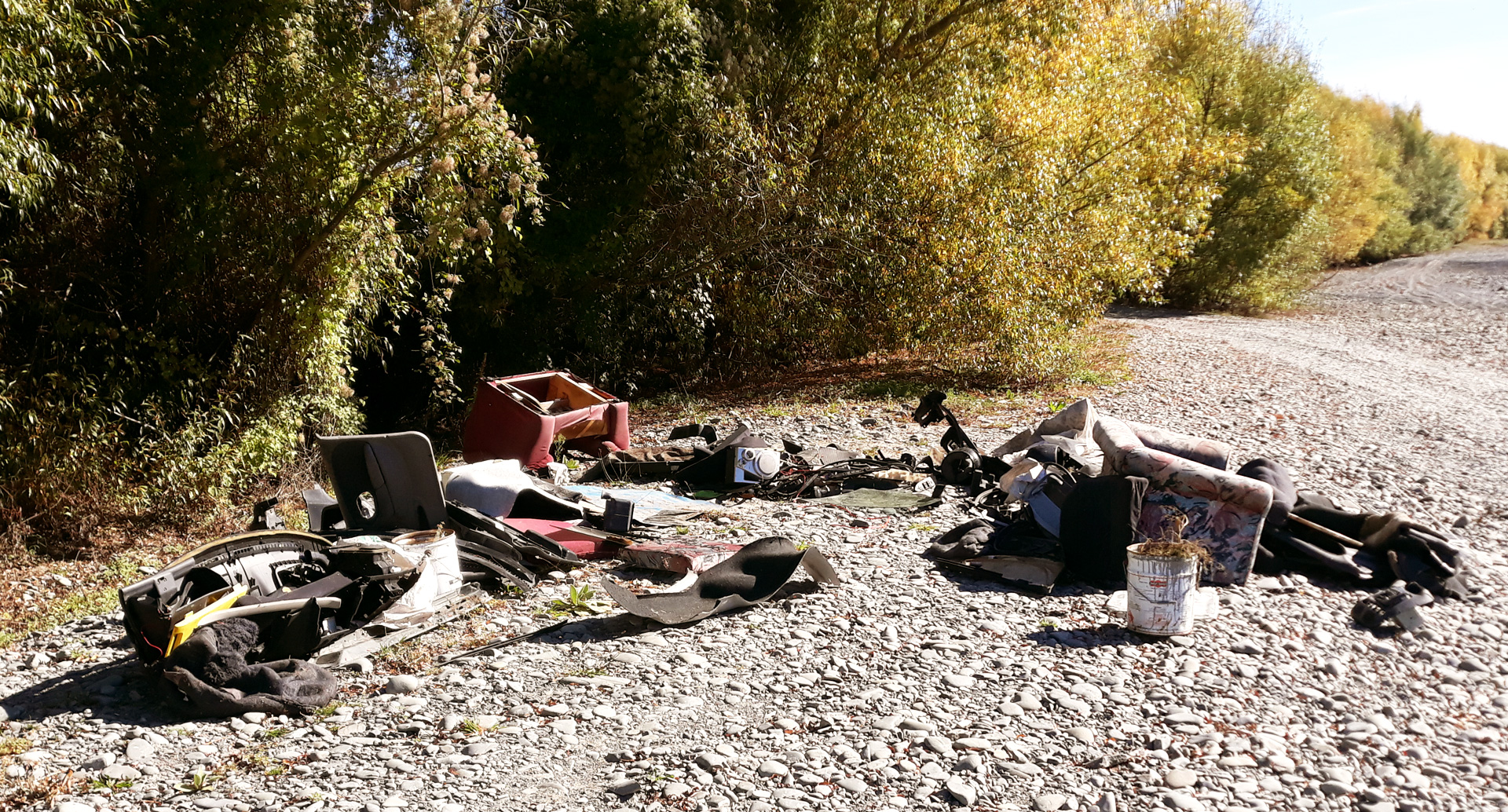 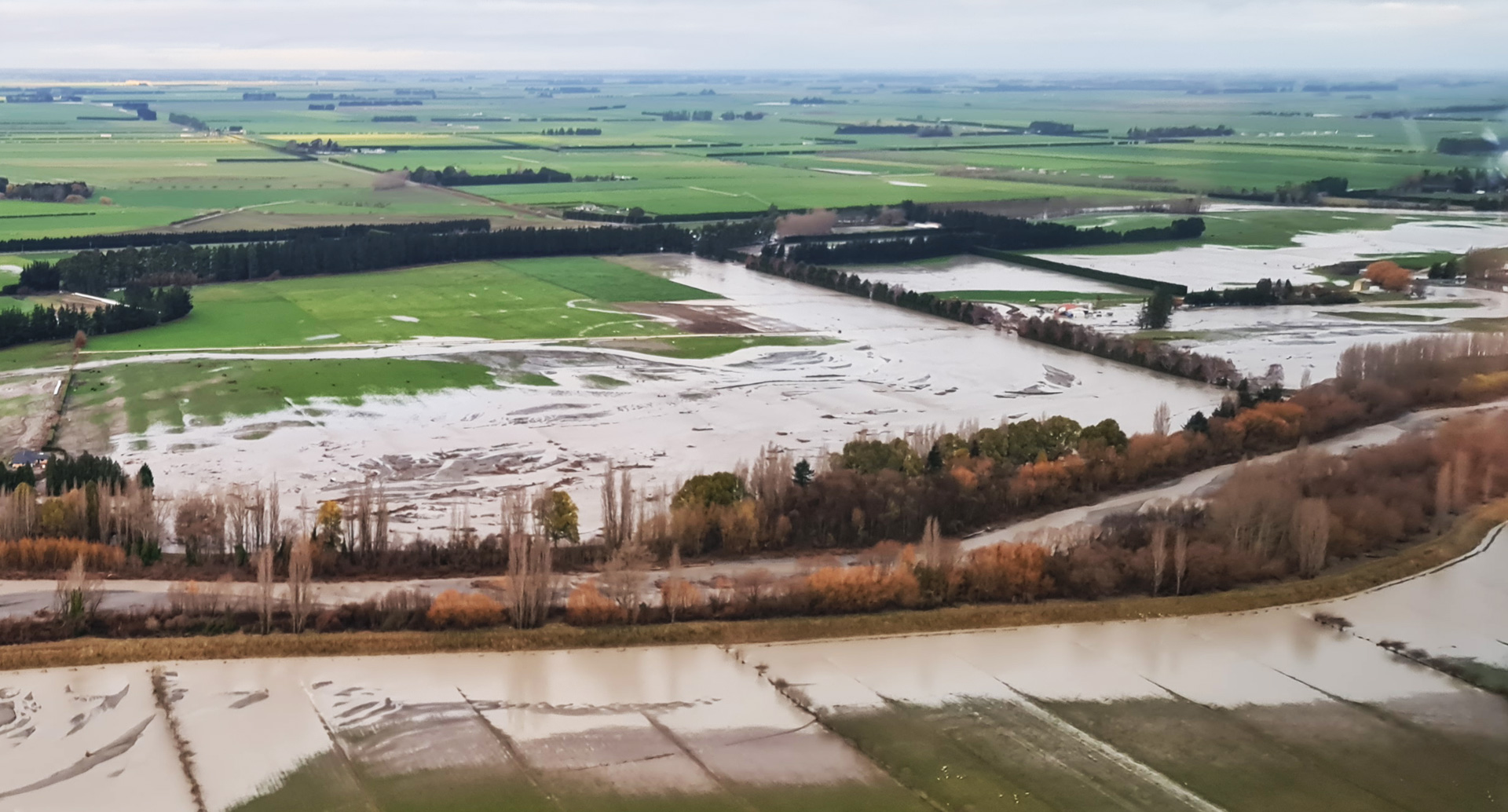