Changing rooms at Hinds and Rakaia pools to be demolished 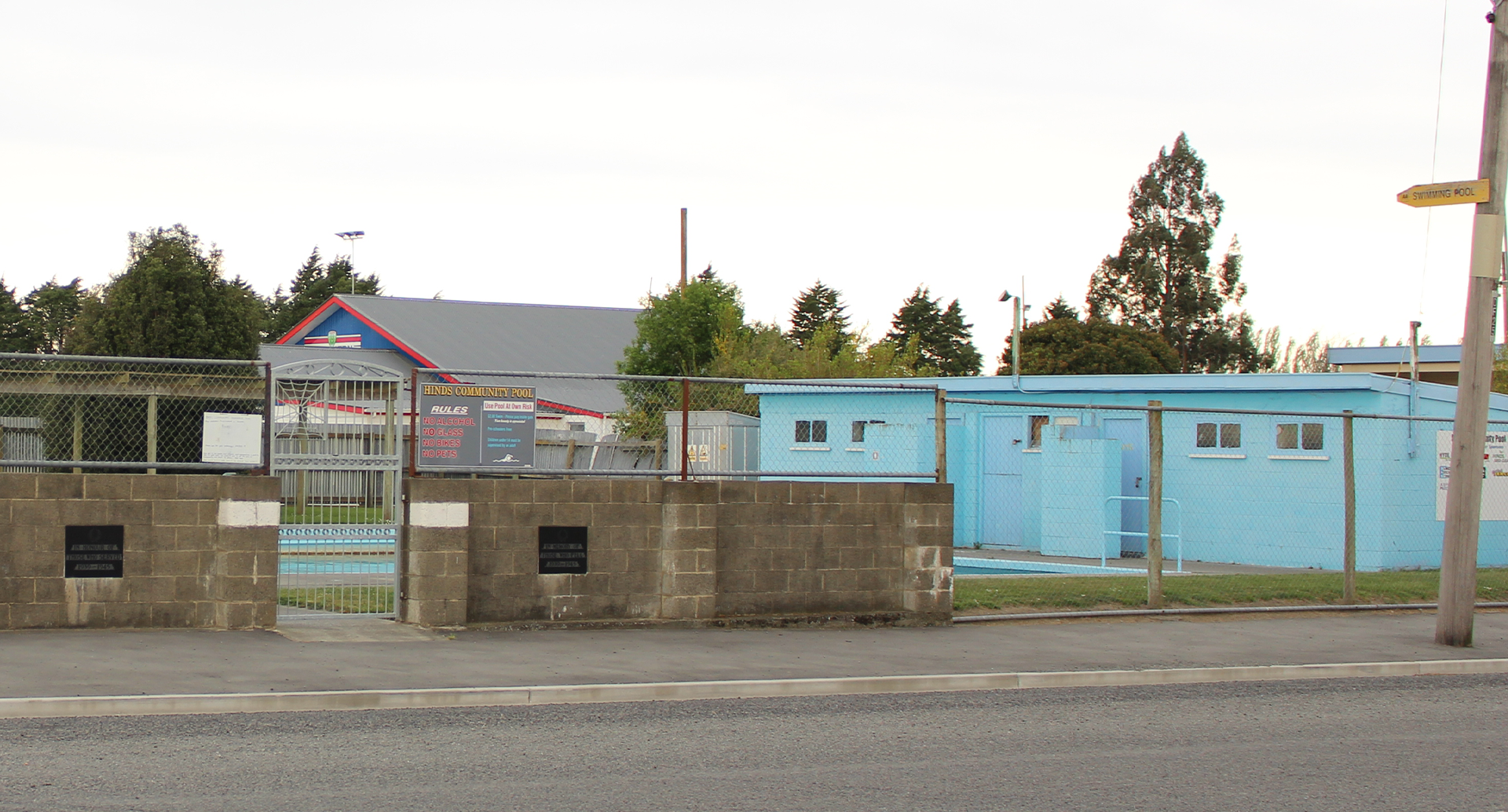 Changing sheds at the Hinds swimming pool will be demolished...

Changing rooms at the Rakaia and Hinds community swimming pools will need to be demolished because they are assessed as being an earthquake risk and both pools will not open to the public until the buildings are gone.

The changing rooms have been red stickered and the demolition has been programmed for mid to late January.

Ashburton District Council has allocated $27,800 for the demolition costs, and to provide fencing and portaloos, to replace toilets in the changing rooms.

“The Hinds and Rakaia pool committees only have funds to operate their pools for the season and not enough in reserve to pay for the demolition and site restoration costs.

“The sad thing is that no contractors are available to do the demolition work until mid to late January, so the pools will have to stay closed until then.”

Mr Fabish said Council had been working with the two pool committees to get the work done.

Both changing rooms are about 70 years old.

The Rakaia rooms showed cracks in some walls and no vertical reinforcement, plus evidence of the foundations settling.

Engineers said it was past quake damage.

At Hinds, the block wall masonry was found to be hollow and unreinforced, and parts of timber wall plates and rafters had rotted. The changing rooms’ roof was at risk of collapse.

The engineers said it was also past quake damage.

Mr Fabish said both changing rooms presented a high risk, given they were for public use.

“We need to act quickly to demolish these buildings so that the pools can open for their communities over the summer.

“Their swimming season will be shorter but it will also give both committees time to work with Council and the community to look at long-term solutions for new changing rooms and toilets.”