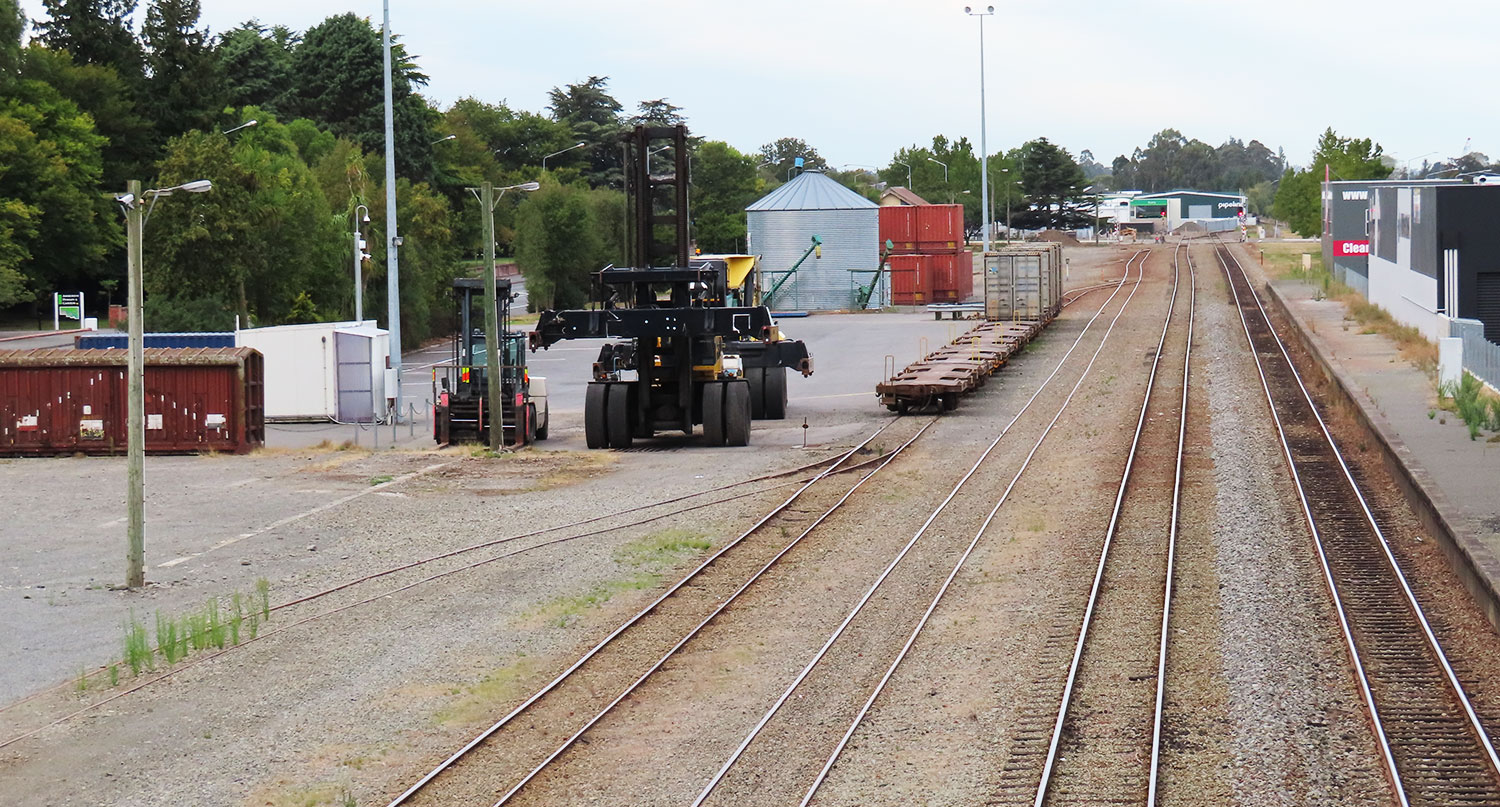 Construction of the $14m hub project is expected to begin early next year and be completed by late 2022.

Mayor Brown said it was exciting news for the district and a great example of people working together.

“Council has been keen for years to see the rail hub relocate from the centre of town and while I’ve personally been working on it for the past two and a half, there were others before me. It is long-awaited and welcome for our community.”

The project ensures an ongoing container terminal in the district, which will be good for businesses moving goods and help ease congestion on roads; there are plans to increase local rail freight from 6000 containers a year to 20,000.

"Increased local rail freight will result in reduced truck movements off our state highway one, and not having trains shunting in town will relieve congestion in Ashburton town intersections.

"The hub relocation will increase road safety on SH1 and through Ashburton township, and also reduce carbon emissions."

“There have been a lot of people who have worked on this and it is yet another project that will bring an economic boost for the district.”

Council will confirm its commitment to the project at a meeting on 20 October.