Here in the Ashburton District we believe communities that make newcomers feel welcome are likely to enjoy better social outcomes, greater social cohesion and stronger economic growth. In this environment, everyone is able to fully participate in the economic, civic and social life of the community. Building connections between locals and newcomers means everyone feels included and knows they belong. That’s why Ashburton District Council participates in the Welcoming Communities programme.

​The programme is seeing outcomes that benefit the whole community. 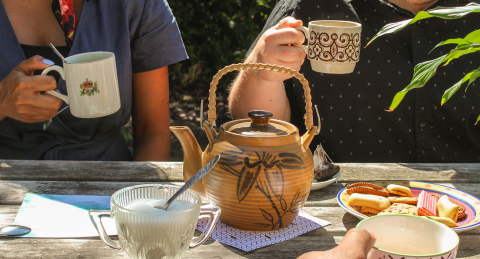 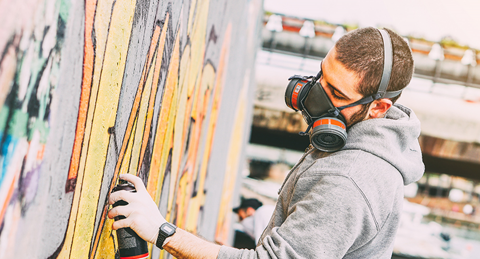 Ashburton District is a proudly multicultural district with approximately 18.6% of people born outside of Aotearoa New Zealand (2018 census).

Over the last 10 years, there has been a growing migrant community from around the world who have chosen to make Ashburton their home.

In 2018 the New Zealand Government announced that Ashburton District would join other centres across Aotearoa New Zealand as a refugee resettlement location. We are welcoming the first group of people from the Hazara region of Afghanistan in April 2021, who have had to flee conflict in their home country. 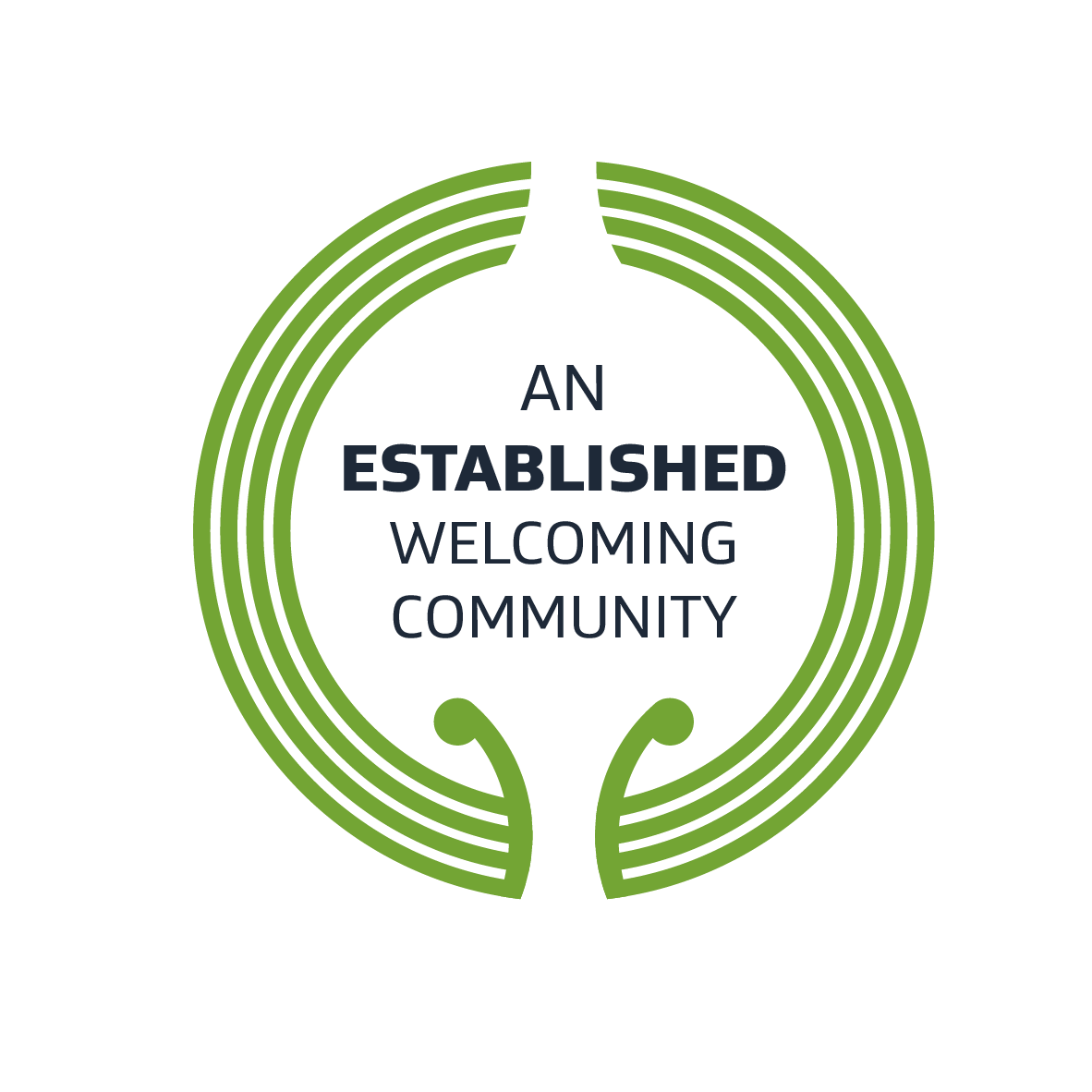 In 2020, the Ashburton District's commitment to helping newcomers feel more accepted and celebrated in the community was recognised with an accreditation from Immigration New Zealand.

The Council and community have become one of the first seven places in the country to be recognised as an Established Welcoming Community, the second stage of a four-level accreditation model.

The Established Welcoming Community status recognises the Ashburton District as having a Welcoming Plan in place, and partnerships with the community to promote and implement the programme. It also acknowledges that there are strong advisory, project management and monitoring arrangements in place.