Ashburton District Council recognises the high value that play, active recreation and sport provides our community. For this reason we asked local clubs, teams and organisations to share their key issues, and help us develop a new kaupapa (strategy) that will plan for the future.

We are developing a vision, goals and objectives for play, active recreation and sport to support the sector, and encourage high levels of active participation into the future. The aim of this consultation was to help us build on what the sector has told us so far, and to have your views reflected in our decision-making.

Thank you to everyone who took the time to provide us feedback on this draft strategy, submissions are now closed and being considered.

When people take part in play, active recreation and sport (PARS), there are many positive spin-off benefits for both individuals and the community.

This means that play, active recreation and sport could be considered a type of capital, which is anything that increases the ability to generate value. Play, active recreation and sport generate social and cultural wellbeing. It fosters connected communities, enables happier, healthier people – and creates economic wellbeing through events as well.

PARS also allows us to interact with our environment, both natural – and built, often enhancing environmental wellbeing.

The first generation Physical Activity Strategy was developed in 2006, followed by a second generation Sport and Recreation Strategy adopted by Council in 2010.

The 2010 strategy focused primarily on facility development and helped drive the construction of the EA Networks Centre, which opened in 2015. With the facility successfully established, it was recognised that it was time for a new strategy with a community focus.

Now that we have built and enhanced environments to support physical recreation, how can we as a community, activate those spaces to their full potential?

The new vision for the Play, Active Recreation and Sport (PARS) Strategy is: "Everybody included, having fun, being active"

The proposed goals are:

The draft Play, Active Recreation and Sport Strategy has been developed through desktop research and information gained through early engagement with the sector. 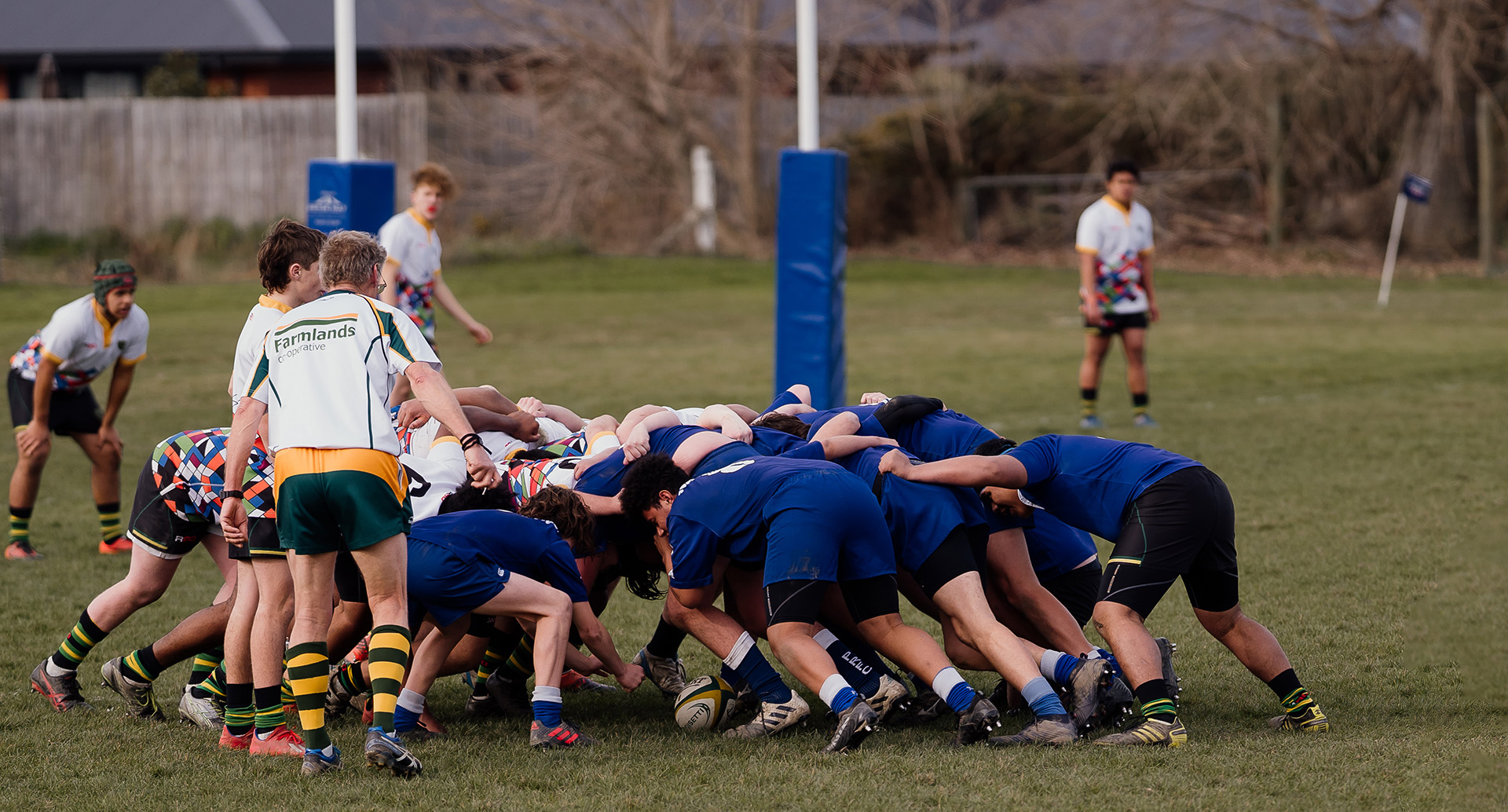 The Council is asking for feedback on a draft Play, Active Recreation and Sport strategy that will help ensure people have access to the activities and places they need to be happy and healthy. 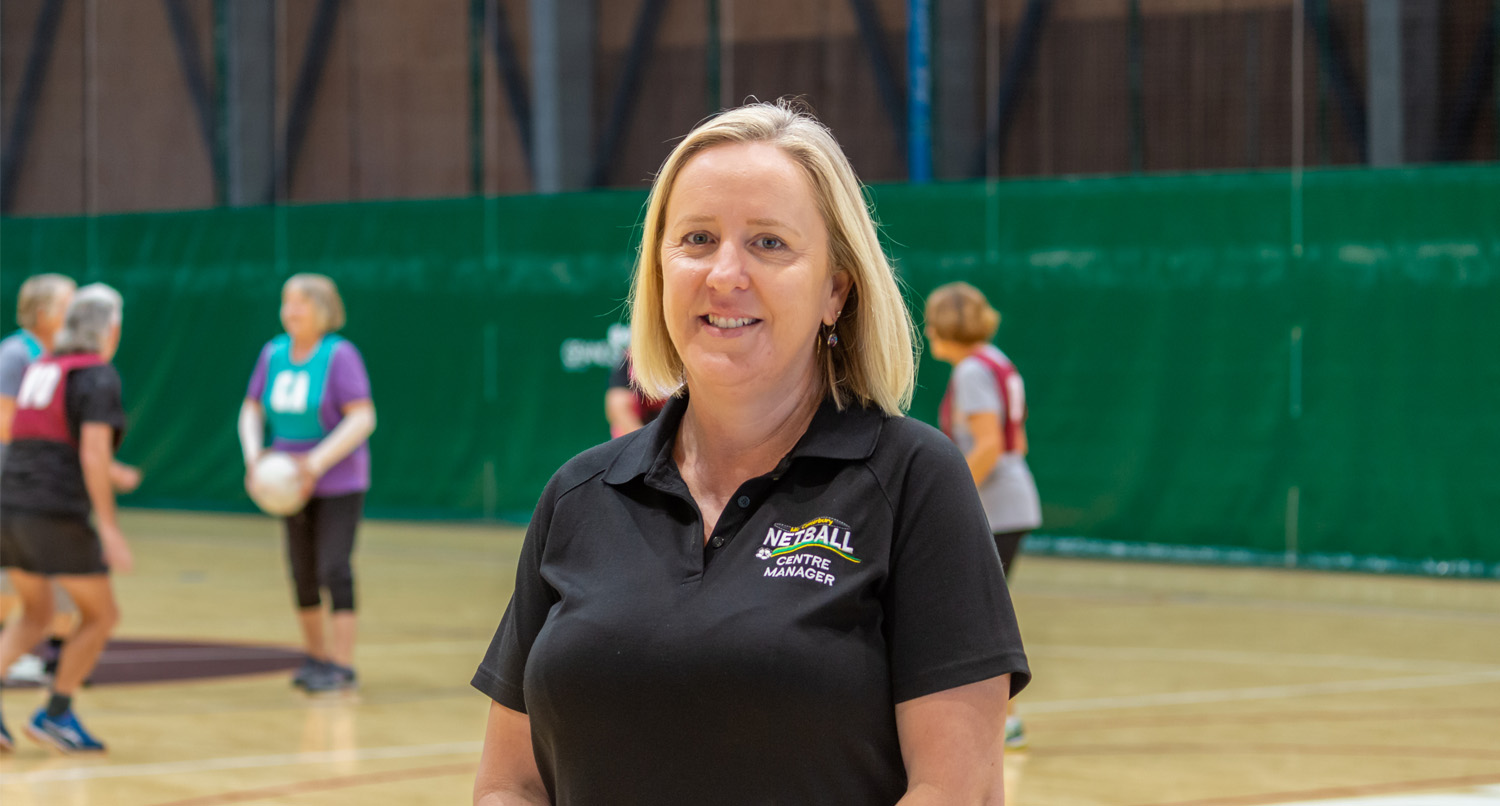 Mid Canterbury Netball has adapted well to the challenges posed by Covid, but Centre Manager Erin Tasker says that partnering with the Council on a new Sports and Recreation Strategy will be vital for helping sports continue to operate and thrive in the Ashburton District. 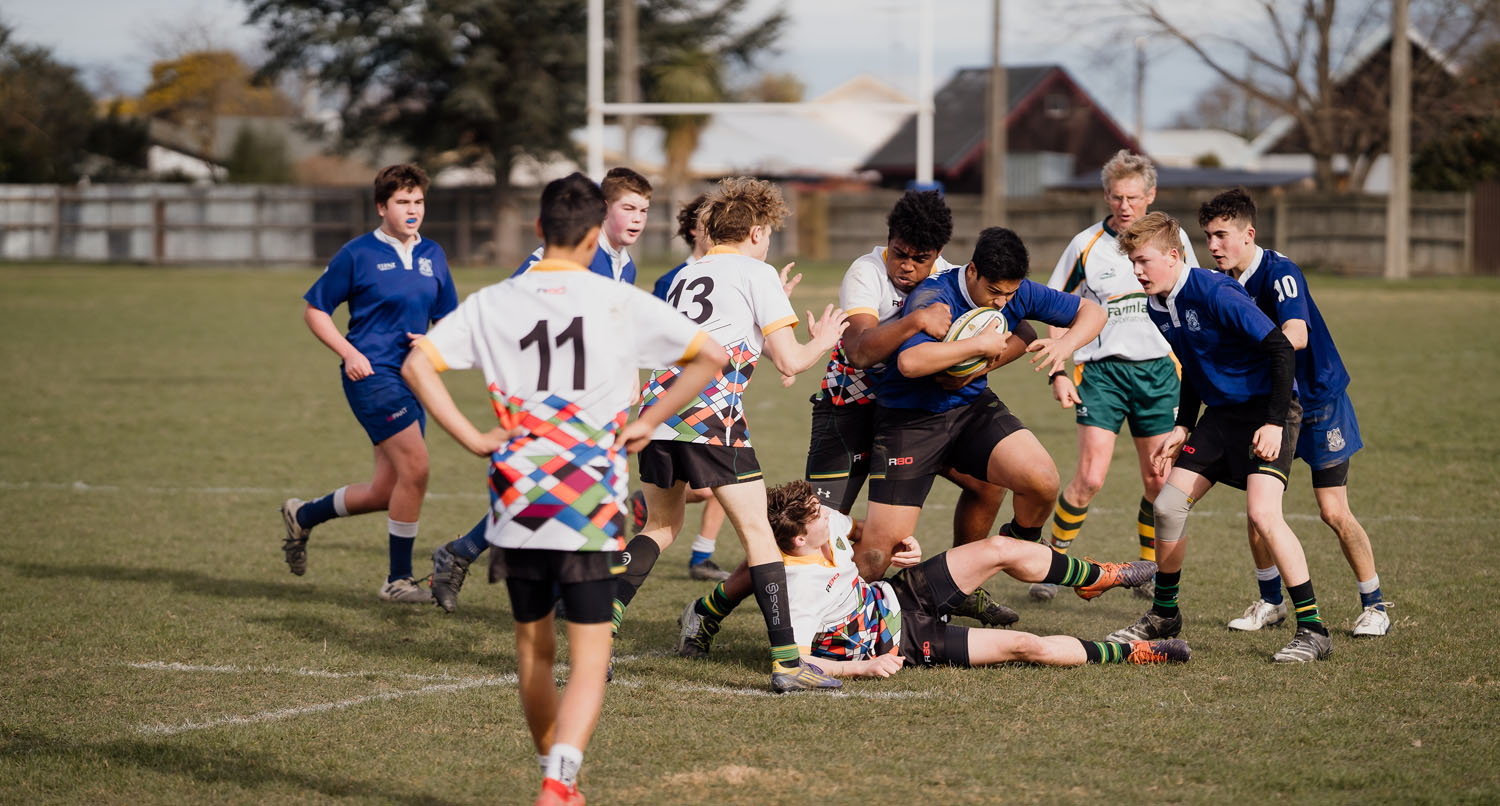 Council asks for input from local sport and recreation groups

Local sports clubs and active recreation groups are being asked to complete a short survey as the Ashburton District Council tackles a new strategy to help support wellbeing within the District.

This strategy was adopted in 2010 and implementation was largely completed with the opening of the EA Networks Centre in May 2015.

The information provided below is no longer current, but has been retained for reference while the 2022 Sport and Recreation Strategy is developed.

The purpose of the strategy is to identify ways to get more people in the district to be more active, more often. The strategy provides direction pathways for improving participation in sport and recreation in Ashburton District over the next ten years. It identifies clear goals and actions that will help us to do this together as a community.

As a district we are in the fortunate position of having varied opportunities, outstanding natural environments and dedicated skilled volunteers.

Our goals and objectives for building on this strong foundation are:

Active Ashburton was a council-run community group with members from sport and recreation providers, health, social services and community sporting trusts that helped to develop and oversee the implementation of the Sport and Recreation Strategy 2010.